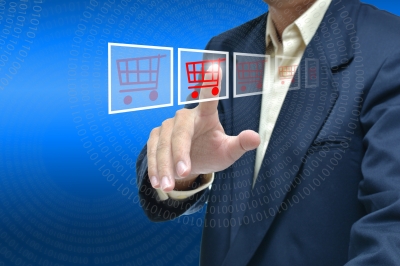 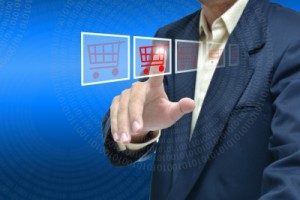 Newly listed Philippine cargo and courier services provider LBC Express, Inc. expects to see continued revenue and volume growth toward the end of the year and through to the next, thanks to the country’s strong domestic consumption and growing e-commerce activities.

LBC Express president and chief operating officer Miguel Camahort, in a chance interview with PortCalls, said the company for 2015 expects a 15% growth in revenue and a 30% to 35% uptick in volume, with volumes especially robust in the last quarter due to the holiday season.

Revenue from e-commerce now accounts for about 30% of LBC Express’s total revenue, Camahort said. The rest comes from the business of handling various commodities such as pharmaceuticals, appliances, electronics, and fashion items.

Camahort noted how e-commerce is bolstering deliveries to Visayas and Mindanao although Metro Manila, with its 22 million-strong population during daytime, will continue to turn in the biggest volume contribution to the bottomline in the coming years.

A challenge to productivity and efficiency of the company’s trucking and courier services is traffic in the metro, Camahort pointed out. Now, he said one truck can only deliver seven or eight packages instead of 10 previously. To address this situation, more trucks are being deployed but this means added costs.

Camahort said LBC has big plans for improving operations. He said the firm is almost done automating its sorting system, and had just finished equipping couriers with handheld IT devices for visibility of information. It is also implementing SAP as its enterprise system.

He explained these projects are seen to increase productivity by 20% to 30%, going a long way in reducing costs and boosting efficiency.

For this year, LBC Express has purchased 350 brand-new trucks as part of its re-fleeting program scheduled every two years.

For the first nine months of the year, the company reported a 9% increase in revenue to P5.714 billion, up from P5.215 billion in the same period last year, while net income rose 356% to P336.9 million from P85.8 million previously.

According to the latest available Civil Aeronautics Board data, LBC Express was the top domestic airfreight forwarder in 2014, handling 13.541 million kilograms giving it a market share of 25.15%. – Roumina Pablo

Image courtesy of arztsamui at FreeDigitalPhotos.net