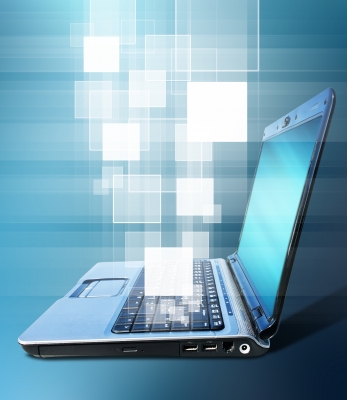 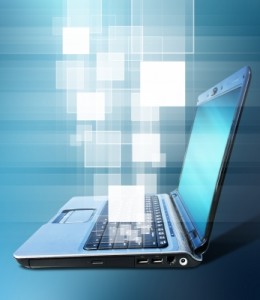 The implementation of a directive that mandates Philippine Economic Zone Authority (PEZA) locators to file transshipment entries via the Bureau of Customs (BOC) electronic-to-mobile (e2m) system will be deferred for 30 days.

PEZA memorandum circular 2015-014, dated April 28, 2015, makes optional the use by PEZA enterprises of BOC’s e2m transshipment system for import cargoes for 30 days from May 4, the original implementation date of joint memorandum order (JMO) No. 01-2015 between PEZA and BOC.

The JMO requires lodgement of all PEZA transhipment entries in the e2m through BOC-accredited value-added service providers. The system will result in faster clearance time, lesser documentation and processing costs.

The deferment was requested by PEZA.

“Pending issuance of further guidelines, BOC accreditation of PEZA enterprises through the BOC-Account Management Office (AMO) will not be required for purposes of lodgement in BOC’s e2m Transshipment System, as long as the company’s CPRS (Client Profile Registration System) is active and its importations are covered by a sufficient bond as prescribed in the JMO, the minimum face value of which shall be P1,000,000.00. All existing bonds shall not be cancelled and shall continue to be valid until their respective expiry dates, provided that the prescribed minimum face value is complied with,” PEZA director general Lilia de Lima said in the order.

“PEZA enterprises are strongly encouraged to already lodge transhipment entries for their respective importations through BOC’s e2m Transshipment System in preparation for the mandatory implementation of BOC-PEZA JMO No. 01-2015.”

BOC has issued a memo as well on the deferment.

Meanwhile, returning customs commissioner Alberto Lina plans to revive a policy he crafted in 2005 that mandates a 7am to 7pm work schedule for BOC.

During the agency’s flag-raising ceremony on April 27, Lina mentioned his plan to extend the agency’s working hours to 12 hours from the current eight to ensure uninterrupted service.

He said no overtime work will be required but that personnel will be divided into two shifts and their work schedules spread out during the 7am to 7pm period.

In 2005, Lina signed Customs Memorandum Order No. 12-2005 which mandates the 12-hour operations of BOC. He did not stay long enough in office to implement the measure. He resigned in protest of the “Hello Garci” electoral scandal which plagued the administration of former President Gloria Macapagal Arroyo. Lina served BOC in 2005 for 10 months.

Lina also announced he intends to set up a team that would lobby for exemption of BOC employees from the government’s Salary Standardization Law so as to increase their pay and to “put dignity” in their work.

In addition, he is eyeing the greater use of social media (Facebook and Twitter) to improve how BOC communicates with the public and stakeholders. He said BOC might hire a third party to monitor the agency’s social networking accounts.

Lina assumed office on April 24, a day after Sevilla announced he has resigned as commissioner. – Roumina Pablo

Image courtesy of kangshutters at FreeDigitalPhotos.net