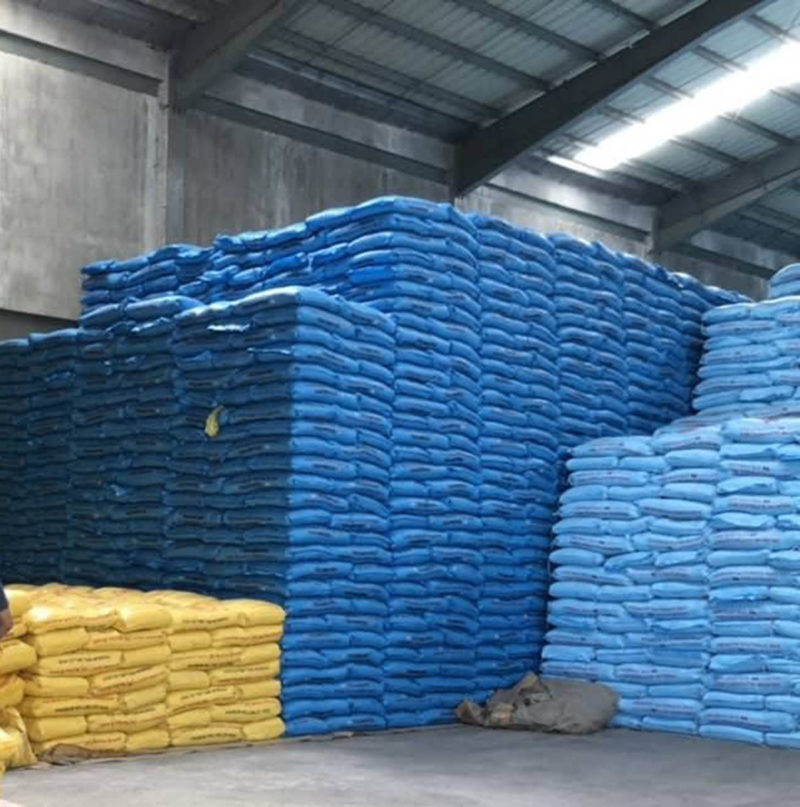 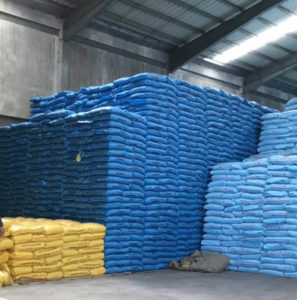 Philippine President Rodrigo Duterte has ordered the temporary suspension of rice importation during the local harvest season as a way to protect Filipino farmers that have been affected by the Rice Tariffication Law.

Duterte, in a press conference on the night of November 19, said he has directed Agriculture Secretary William Dar to suspend rice importations to shield the livelihood of Filipino farmers.

He, however, clarified that he will not scrap the Rice Tariffication Law in order to ensure stocks of the staple and to “stop corruption.”

Local farmers, however, are pointing to the new law for the significant decline of palay or unmilled rice prices in some parts of the country.

Asked how long the suspension of the importation would be, Duterte did not answer but instead said the government is willing to assist domestic rice producers, reiterating his proposal to buy all locally produced palay for the benefit of Filipino farmers.

He called on Congress to allocate budget for the National Food Authority’s (NFA) palay procurements.

Last November 17, GMA News’ 24-Oras Weekend reported that Duterte had ordered the suspension of rice importation amid farmers’ woes stemming from the effects of the Rice Tariffication Law. A day after, Finance secretary Carlos Dominguez III and Presidential spokesperson Salvador Panelo clarified that there was no order yet from the President.

Socioeconomic Planning Secretary Ernesto Pernia, on November 19, warned against suspending rice importation, saying “we will be back to where we were last year.” The high inflation last year was partly due to high retail prices of rice caused by supply bottlenecks.

Pernia said the government had already put in place measures to alleviate the impact of the Rice Tariffication Law on rice farmers.

The Department of Finance (DOF), in a separate statement, said it is also closely monitoring potential distortions in the market, particularly the price gap between farmgate and retail prices.

Finance Undersecretary Karl Kendrick Chua, who heads the DOF’s Strategy, Economics and Results Group, said the wide discrepancy between the farmgate price and the retail price of regular milled rice in some regions starting in October indicates a problem in the “middle supply chain,” referring to traders who have kept their imported rice stocks in warehouses to drive retail prices up despite abundant supply.

DOF Assistant Secretary and spokesperson Antonio Lambino II said DOF has received reports that some traders reserve warehouse space without storing anything in them, “so that they can put pressure on the farmers to sell at very low prices because the farmers now don’t have anywhere to put their harvest.”

Both the Bureau of Internal Revenue and the Bureau of Customs (BOC) have formed strike teams to look into possible smuggling and hoarding activities, and non-compliance with tax and business regulations.

Dar, in a separate press conference on November 19, said the Department of Agriculture is working with BOC and other authorities to resolve the hoarding and smuggling of rice.