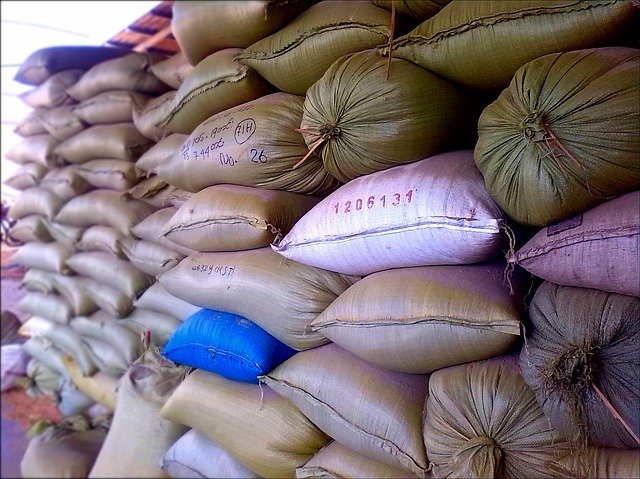 President Rodrigo Duterte has approved the temporary reduction of tariff rates for imported rice and also further modified the tariffs for imported pork products to address inflation and supply issues.

Heeding the recommendation of the National Economic and Development Authority (NEDA) Board, Duterte on May 15 signed Executive Order (EO) No. 135 series of 2021, temporarily reducing the most favored nation (MFN) tariff rates for imported rice to 35% from 40% for in-quota and 50% for out-quota for a period of one year.

EO 135, noting the increases in global rice prices and the uncertainties in the commodity’s supply, says “there is an urgent need to temporarily reduce” the MFN tariffs for rice “in order to diversify the country’s market sources, augment rice supply, maintain prices affordable, and reduce pressures on inflation.”

Signed on the same day is EO 134, which modifies and increases the tariff rates for imported pork meat that were earlier prescribed under EO 128.

In modifying the EO 128 rates, EO 134 notes that while “it remains imperative to reduce the tariff rates for pork products to achieve the objectives of EO No. 128, the government recognizes the plight of all concerned sectors and stakeholders, including the local hog industry, who will be affected by the tariff reduction.”

​In a statement, Malacañang said “the adjusted tariff rates aim to strike a balance between the objective of making pork products available and affordable, and the concerns of all stakeholders especially the recovery of the local hog industry.”

The adjusted tariff rates under EO 134 represent the rates earlier agreed in a compromise by the government’s economic managers and the Senate.

Senators and various local hog raisers groups earlier opposed the plan to reduce tariffs for pork imports and to increase the minimum access volume (MAV), saying the plan would put the local hog industry at a disadvantage.

Aside from EO 134, EO 133 was signed on May 10 to increase the MAV of pork meat imports and align it with the compromise volume agreed between the economic managers and the Senate.

Moreover, Duterte on May 10 also signed Proclamation No. 1143 declaring a state of calamity throughout the country owing to the ASF outbreak. The declaration is in effect for a period of one year beginning May 10, unless earlier lifted or extended as warranted.

Since the first reported case in the Philippines in 2019, the ASF has spread to 12 regions, 46 provinces, and 493 cities, with new cases on the rise despite interventions.

About 95% of pork supply in the Philippines is locally sourced, and while the ASF virus does not pose any health risks to humans, there is no known vaccine to prevent it from spreading to the local livestock and destroying the industry.

According to the Proclamation, the ASF has reduced the country’s swine population by around 3 million hogs, caused more than P100 billion in losses for the local hog sector and allied industries, and led to increased retail prices for pork products.