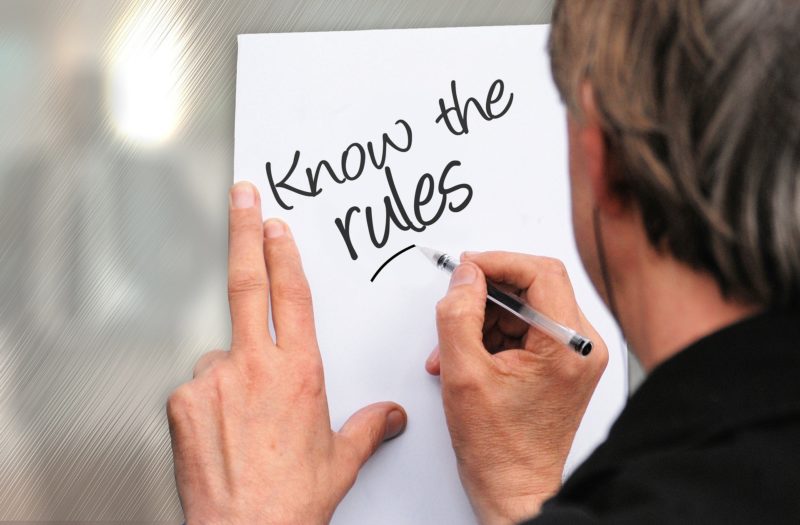 The Bureau of Customs (BOC) has released the draft customs memorandum order (CMO) providing guidelines for the lodging and processing of provisional goods declaration under its formal entry system.

Stakeholders have until December 11 to submit their position papers on the draft order and may attend the public consultation on the same day at the Manila International Container Port.

These are new provisions under the CMTA that are pursuant to rules under the Revised Kyoto Convention.

The Chamber of Customs Brokers, Inc. (CCBI) has been requesting BOC to issue the rules on availing of provisional goods declaration after the customs bureau shortened last June the period for lodging the goods declaration to just seven days.

In its request, CCBI explained that compliance with the shorter period is difficult because certain processes take time to complete; hence, its request to avail of provisional goods declaration.

Under the draft CMO, provisional goods declaration may be lodged if no regulatory permit, clearance or license has been presented at the time of lodgement, provided the importer had filed his application for such permit, clearance or license prior to the departure of the goods from the country of origin, prior to or after the arrival of the goods into the Philippines, depending on the policy of the concerned regulatory agency.

Lodging of the provisional goods declaration is also allowed if the permit, license or clearance can be secured after the arrival of the shipment, provided the period for submission is in accordance with the requirement of the regulatory agency.

It is also allowed if the Tax Exemption Indorsement (TEI) from the Department of Finance, or the Tax Exempt Certificate (TEC) or Authority to Release Imported Goods (ATRIG) from the Bureau of Internal Revenue has not been issued yet, provided an application was filed at the time of lodgement.

It is also allowed in any other situation where the declarant lacks certain information or document to complete the goods declaration, provided it is not due to the declarant’s negligence or fault.

If the district or sub-port collector accepts a provisional goods declaration, the duty and tax treatment of the goods will not be different from how goods with complete declaration are treated.

All provisional goods declarations will be selected either as “yellow” or “red” in BOC’s risk management selectivity system, which means their release will be on hold pending documentary review and/or physical inspection.

Goods declaration will be considered full and complete in terms of supporting documents and information if the declarant does not indicate the provisional nature of such lodgement.

Tentative assessment of duties, taxes and other charges on goods covered by a provisional goods declaration will be completed after the declarant makes the final readjustment and submits the additional information or documentation required to complete the goods declaration.

Processing of a provisional goods declaration for relief consignments will be governed by a separate CMO.

BOC’s Entry Processing Unit will receive and forward the submitted provisional goods declaration and required documents to the customs operations officer (COO) III for evaluation. The COO III will then forward its evaluation findings and recommendation to the COO V who, in concurrence with the COO III’s findings, endorses the recommendation to the district or sub-port collector through the deputy collector for assessment and Formal Entry Division chief, or its equivalent unit.

The district or sub-port collector can approve or adjust the recommended period for submitting the lacking documents; approve or disapprove the recommendation to release the shipment under tentative assessment; or put in abeyance the processing of the shipment if the ATRIG is the reason for the provisional goods declaration, or pending the submission of required permits, licenses or clearances from the concerned regulatory agency.

The official can also approve or disapprove the recommendation to issue a warrant of seizure and detention for failure to submit the lacking documents in case of regulated goods; or approve the further processing of the goods declaration in case the lacking documents are already available during customs clearance process, or where the recommendation is favorably acted upon.

For the release under tentative assessment, the importer or his representative will be required by the COO III to post the required security.

Release of regulated goods under provisional goods declaration, meanwhile, will only be allowed after the required license, clearance or permit issued by the regulatory agency concerned is submitted.

Both the release under tentative assessment and of regulated goods should be after the COO V has updated the shipment’s status to “ASSESSED” in BOC’s Goods Declaration and Verification System. – Roumina Pablo