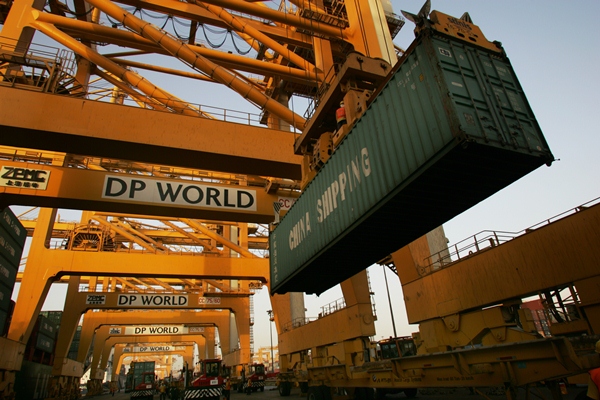 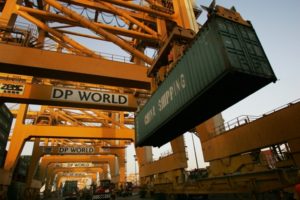 Dubai-based DP World announced it has acquired an additional 23.94% stake in Pusan Newport Company Limited (PNC) in South Korea from Samsung Corporation & Subsidiaries. This increases DP World’s holding in PNC to 66.03%, and the terms of the transaction are undisclosed.

Sultan Ahmed Bin Sulayem, group chairman and CEO of DP World, said: “We are delighted to announce the increase of our stake in Pusan Newport Company Limited, which is the largest terminal in the port of Pusan and a major gateway hub of Northeast Asia. We expect the port of Pusan to remain an important part of our global network and this investment further underlines our commitment to South Korea.”

Earlier, Sulayem also expressed his interest in developing logistics zones in Vietnam and participating in other long-term projects to improve infrastructure in the country.

“Connecting logistics and business parks with multi-modal transport and digital infrastructure is key in encouraging economic growth. Throughout our network, we have found that free zones and logistics parks next door to transport arteries provides quick and low cost access to national, regional and international markets.

“When coupled with efficient electronic systems to enable trade, customs and cross border processes, it becomes much easier for business to operate, so benefitting nations. Vietnam has many opportunities to develop its supply chain offering and to develop its economy and we look forward to exploring them with its leaders and the business community, bringing our international expertise on these issues to any further discussions.”

His statement came following a recent visit to the Southeast Asian nation, when he welcomed the government’s efforts to upgrade roads and bridges connecting to the 40-hectare Hiep Phuoc Industrial Park where DP World operates its Saigon Premier Container Terminal. The SPCT is an 80:20 joint venture with Vietnamese state-owned Tan Thuan Industrial Promotion Company.