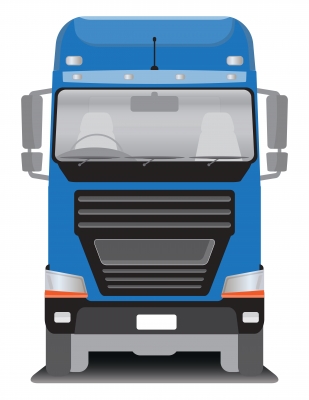 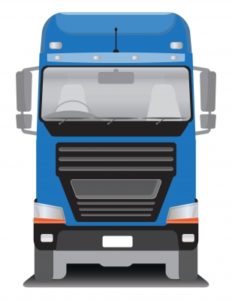 The Department of Transportation (DOTr) is looking at roadworthiness instead of age as the requirement for granting a franchise to trucks for hire (TH), according to an official of the Confederation of Truckers Association of the Philippines (CTAP).

CTAP director Alberto Suansing, in a phone interview with PortCalls, said that discussions among members of DOTr’s technical working group (TWG) are heading toward granting of the certificate of public convenience (CPC) to trucks for hire based on roadworthiness, instead of the 15-year age cap mandated under DOTr Department Order (DO) No. 2017-09.

The department order, which was signed last April by Transportation Secretary Arthur Tugade to reinforce DO 2002-030, places a mandatory age limit of 15 years on buses and trucks for hire covered by CPC.

Tugade said the TWG—composed of representatives from DOTr and attached agencies Land Transportation Office (LTO) and Land Transportation Franchising and Regulatory Board (LTFRB)—is looking at putting a moratorium of 2.5 years on DO 2017-09 to allow truckers to upgrade their fleets to make them roadworthy.

The period, Suansing said, assumes the Motor Vehicle Inspection System (MVIS) facilities would be in place after 2.5 years. Once MVIS facilities are in place, Suansing said roadworthiness would then be the basis for issuing the franchise of trucks for hire.

Suansing’s statement echoed that of DOTr Assistant Secretary Mark Richmund de Leon, who in his speech in a forum on November 24, said that “when MVIS comes, that will overtake that policy.”

Earlier, De Leon said MVIS, an automated system for inspecting vehicles, will be implemented under two programs. One is the government-run MVIS which will be used for public vehicles and trucks. It will utilize mobile platforms in almost 27 centers all over the country to enable the government to bring the system to where the demand is, De Leon said.

The other MVIS program will cover private vehicles and be implemented through public-private partnership.

An MVIS was put in place several years ago, but there were reportedly only five inspection centers established and they were hard to maintain.

Both Suansing and De Leon noted, however, that the TWG’s decisions are not yet final. De Leon said other industry organizations also want to join in the discussions, as CTAP was only consulted during the previous TWG meetings. De Leon said there are also other considerations, such as the issue of financing to support truckers in upgrading their fleet.

DO 2017-09 has become a major concern for industry stakeholders, who said the order took them by surprise as no prior consultation or notice was given.

CTAP, in a position paper on DP 2017-09 submitted to DOTr, said about 80% of cargo trucks used in transporting various types of goods and commodities are refurbished second-hand units aged 15 years old and above.

CTAP and other trucking and industry organizations have reiterated that roadworthiness, not age, should form the basis for registration and issuance of CPC. Truckers earlier noted that new trucks could still cause accidents if not well-maintained or if driven by reckless drivers. – Roumina Pablo

The Department of Transportation is eyeing this year the partial operability of Package 1 of the Cebu Bus Rapid Transit (Cebu BRT) Already...
Read more
Aviation