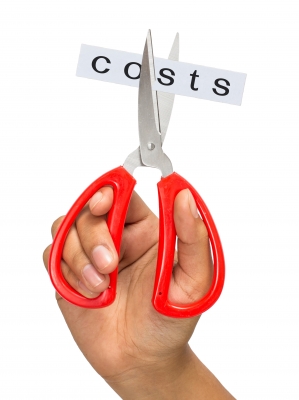 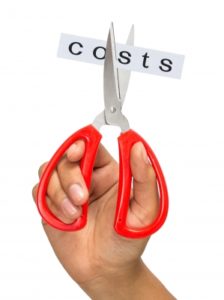 The newly formed anti-red tape team of the Philippine Department of Finance (DOF) has partnered with trade regulatory agencies to simplify the processes in securing documentary requirements for imports and exports, as well as harmonize their systems, as part of the government’s efforts to ease the way of doing business.

Finance Secretary Carlos Dominguez III said these trade regulatory agencies are coordinated under the National Competitiveness Council (NCC), which is co-chaired by Trade Secretary Ramon Lopez for the public sector and business leader Guillermo Luz for the private sector.

“This will go a long way toward facilitating increased regional trade links and the entry or expansion of businesses,” he said.

In addition, the finance department is working with the Department of Information and Communications Technology (DICT) to develop the government’s automated business and citizen registry systems that will serve as the primary tools in cutting red tape and reducing processing time for government frontline services.

Beltran said earlier that DOF and DICT have started identifying the data to be gathered from various government agencies for the automated business and citizen registries.

Dominguez said he is envisioning a system comparable to the one used by the online buying portal Amazon.com, which can process millions of purchases from clients by just requiring a one-time registration of pertinent data to be validated and used for all transactions.

“Our IT (information technology) people are working closely with revenue people to make things like that as simple as possible. If Amazon can do that, I don’t know how many millions of customers; I think we can certainly do something like that,” Dominguez said.

He added that pertinent data usually required from applicants securing licenses, permits, and other official documents will be culled from these agencies to be linked and shared in the registries.

Beltran said the registries will serve as a one-stop shop where individuals and companies can easily track and validate their records, removing from them the burden of proving legitimacy.

He said a nationwide information campaign will be conducted before the registries become fully operational to educate government agencies and users on their use.

A minimal fee will be charged for using the registries, he added.

Data sharing in the registries will help streamline frontline government services by doing away with applicants repeatedly having to fill up numerous forms and submitting them to different agencies, as these are already in the government database, Beltran said.

The finance undersecretary said the Business Registry and the Citizens’ Registry, which will be primarily developed by the DICT, is a lasting solution to the perennial problem of red tape in all government offices.

The Business Registry will be a database of all operating businesses, non-government organizations, and cooperatives in the Philippines, while the Citizens’ Registry will provide a comprehensive record of all Filipinos under file in the system.

Image courtesy of patpichaya at FreeDigitalPhotos.net