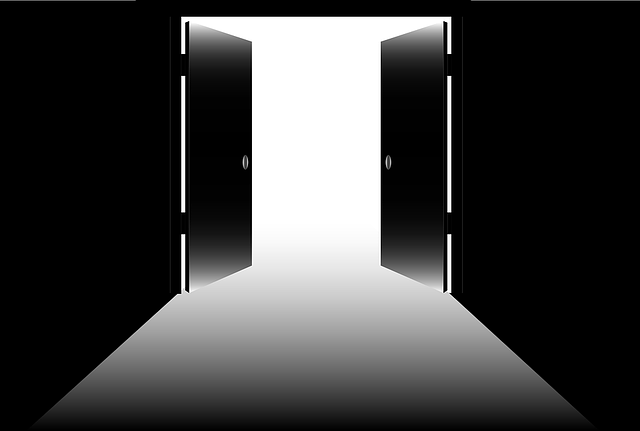 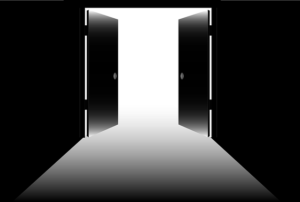 Five employees of the Philippine Bureau of Customs (BOC) were dismissed from service this year as part of the Department of Finance’s (DOF) anti-graft campaign.

In a report to Finance Secretary Carlos Dominguez III, DOF’s Revenue Integrity Protection Service (RIPS) said that from January to August 2018, at least five employees of BOC were dismissed from service and indicted for false declaration in their statements of assets, liabilities and net worth (SALNs), while other employees were slapped with suspension orders.

These dismissed BOC employees were found to have owned properties that they did not report in their respective SALNs. DOF in a statement noted that SALNs are a mandatory declaration by government officials of all their properties and liabilities in a given year. All government officials are required to file SALNs upon assuming office and every year thereafter.

DOF-RIPS conducts lifestyle checks on DOF officials, including those of attached agencies like BOC and Bureau of Internal Revenue (BIR), by investigating the properties they have either declared, not declared, or misdeclared in their SALNs.

The spouses Mamadra, both with the rank of BOC customs operations officer (COO) V, were found guilty of serious dishonesty and grave misconduct for failing to declare a complete, true, and detailed inventory of their real estate properties located in Paranaque City, Cavite, and Mindoro Occidental; 12 firearms; and several motor vehicles in their SALN for the years 2003 to 2012, according to RIPS, which is under the supervision of Finance undersecretary Bayani Agabin.

These BOC officials were ordered dismissed from service by the Civil Service Commission (CSC), and were also slapped with accessory penalties of cancellation of their eligibility, perpetual disqualification from holding public office, and forfeiture of retirement benefits, and were barred from taking any Civil Service eligibility examination.

Morala, who was another COO V, was also dismissed from service and meted with accessory penalties after being found guilty of serious dishonesty for filing an “untruthful” SALN, RIPS said.

The Office of the Ombudsman found substantial evidence that Morala failed for several years to declare in her SALN real estate properties in Manila and Pangasinan, along with her husband’s business interests in two corporations.

Aside from administrative liabilities, Morala is also facing criminal indictments before the Regional Trial Court of Manila for violation of Section 8 of Republic Act No. 6713 (Anti-Graft and Corrupt Practices Act), and violation of Article 171 (4) of the Revised Penal Code.

Meanwhile, Sangid, with the rank of special agent I, was dismissed from the service and meted with accessory penalties on orders of the Office of the Ombudsman for serious dishonesty and grave misconduct for failing to submit his SALN for the years 2000 to 2003, 2005 to 2006, and 2008 to 2009.

The Office of the Ombudsman also found probable cause to charge Sangid with seven counts of violation of Section 8 in relation to Section 11 of R.A. No. 6713 and six counts of perjury. The Ombudsman ordered the filing of the corresponding information on these charges in the appropriate courts.

Meanwhile, the Office of the Ombudsman found substantial evidence against Roxas, a security guard II of BOC, to hold him liable for grave misconduct with four aggravating circumstances of violation of reasonable office rules and regulations, violation of Section 8. of R.A. No. 6713, violation of Section 46D(8) of the Revised Rules on Administrative Cases in Civil Service, and less serious dishonesty. This was for his failure to secure the necessary travel authority for his trips abroad and failure to declare certain assets and business interests in his SALN for the years 2003 to 2014.

He was also penalized for failing to submit his SALN for 2011, wilfully disregarding established rules, and falsifying his daily time record for September 2014.

With these violations, Roxas was ordered dismissed from service with the accessory penalties of forfeiture of retirement benefits and perpetual disqualification from holding public office.

Roxas was also charged with eight counts of violation of Section 8 of R.A. No. 6713 and violation of Article 171 (4) of the Revised Penal Code for these same unlawful acts and omissions.

Four other employees of BOC were also found administratively liable of the lesser offense of simple neglect of duty and meted the penalty of suspension from service from one to three months, aside from facing criminal indictments. Another employee was reprimanded.

Last year, RIPS started investigating a total of 104 cases against suspected erring officials and employees under the DOF’s jurisdiction, with several of them either dismissed or suspended, while others are undergoing lifestyle checks.

To catch other corrupt government officials and employees of DOF and its attached agencies, RIPS is encouraging the public to immediately report any suspicious activities and transactions in these offices through the website www.rips.gov.ph.