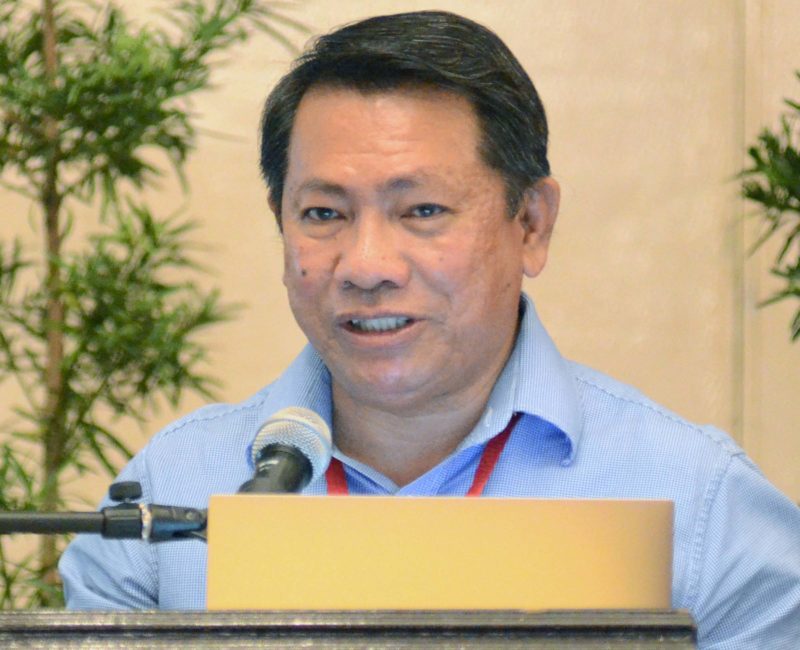 Davao International Container Terminal (DICT) is forging ahead with its expansion program even as it anticipates a 10% increase in cargo volume this year to 380,000 twenty-foot equivalent units (TEUs) from last year’s 344,975 TEUs.

The expected 2018 total cargo volume is equivalent to more than 60% of the Panabo, Davao Del Sur terminal’s annual volume of 600,000 TEUs. The facility already handled 189,316 TEUs in the first half of the year.

Growth, Licayan said, still derives from strong exports of fresh produce from Mindanao, which has fully recovered from the severe El Niño episode in 2016 that devastated plantations, especially those growing bananas.

Licayan noted that DICT is unique in that 82% of the shipments it handles are exports of fresh produce, attractive to shipping lines because their transportation commands higher shipping fees.

Amid growing volumes, DICT is embarking on expansion projects.

The berth will be extended by another 150 meters to create a fourth berth; the terminal’s total berth length will measure 573 meters.

Licayan noted that the average length of vessels calling DICT has increased to 220 meters from the previous average of 160 meters. The terminal sometimes even services 240- to 260-meter vessels.

The on-dock yard will also be expanded by another 10 hectares, increasing the current yard capacity of 7,000 TEUs to 16,000 TEUs. Licayan said DICT will complement the expansion with two new quay cranes, four rubber-tired gantry cranes, and other port equipment such as reach stackers, empty container handlers, and trucks and trailers.

In addition, DICT will add three hectares to its 12-hectare ECD to hike capacity to 14,000 TEUs from the current 9,000 TEUs. The ECD, which is 400 meters away from the terminal, offers a complete range of container services including container checkering, pre-trip inspection, washing, maintenance and repair, ventilation and temperature setting, and container releasing.

Construction is scheduled to be completed within a year after permits are secured.

Aside from its expansion project, Licayan said DICT is working to interconnect its terminal operating system (TOS) with the Bureau of Customs’ (BOC) system to allow paperless transactions for clients.

He said DICT initially wanted to interconnect only the tagging of containers that require x-ray inspection, but now being discussed is the interconnection of all processes.

DICT is also working on paperless transactions with shipping lines, he added.

Moreover, the terminal operator is striving to make DICT a sub-port of BOC with its own assigned plantilla. He earlier noted how customs officers from Davao-Sasa have to travel to DICT to examine alerted containers, which cause delays.

Licayan suggested that customs personnel from Mati port, which currently has no foreign shipping line callers, be transferred to DICT instead.

Licayan said the continuous expansion and upgrading of facilities, equipment, and processes at DICT are geared towards achieving its vision of being “Mindanao’s agro-industrial gateway to global development.” – Roumina Pablo