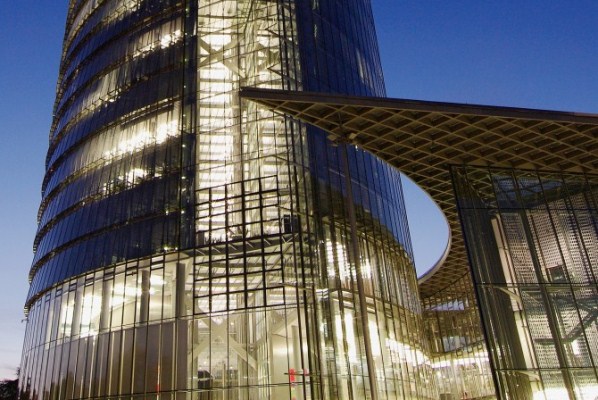 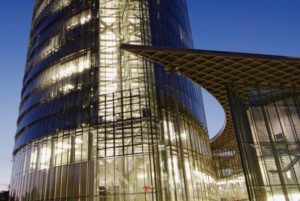 Global mail and logistics company Deutsche Post DHL announced an increase in both revenue and operating profit in the first quarter of 2019 compared with the prior-year period, noting organic top-line growth in all of its five divisions.

The company in a statement said it generated revenue of EUR15.4 billion (US$17.3 billion) between January and March, an increase of 4.1% from the previous year. Operating profit (EBIT) was up 28.1% to EUR1.2 billion.

The earnings contributions from the DHL divisions were again encouraging while the surge in earnings was driven by non-recurring income from completing the supply chain partnership with S.F. Holding in China initiated at the end of 2018. Previously announced restructuring costs at supply chain and in the new eCommerce solutions division slowed EBIT growth.

“The first quarter played out as we expected. We achieved growth in all five divisions. This shows that we are very well positioned in attractive markets and that our fundamental growth drivers are intact,” said Frank Appel, group CEO.

“E-commerce continues to boom all over the world and although some momentum has been lost, global trade is still on the rise, just as we expected for 2019. We are therefore on track towards our target of generating more than EUR 5 billion in EBIT in the coming year.”

Net profit for the period also went up, amounting to EUR746 million after non-controlling interests, from 2018 net profit of EUR600 million. Basic earnings per share increased accordingly to EUR0.60 from 2018’s figure of EUR0.49.

Deutsche Post DHL is maintaining its projection of an increase in operating profit to between EUR3.9 billion and EUR4.3 billion in 2019.

“Structural and operating improvements in all group divisions are expected to contribute to the increase,” it added.

Group EBIT is projected to rise to more than EUR5.0 billion in 2020. The P&P division is expected to contribute more than EUR1.6 billion and the DHL divisions more than EUR3.7 billion to that total.