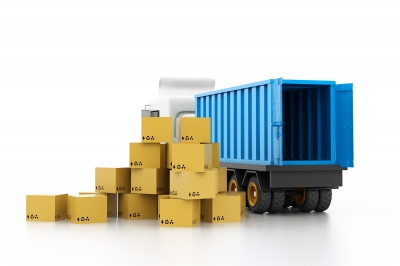 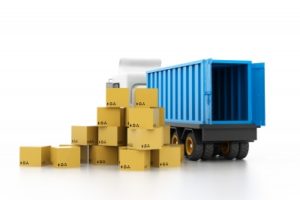 Deliveries of merchandise to shopping malls during the Christmas season will only be allowed from 11 p.m. to 5 a.m. as the government seeks to address traffic problems that tend to escalate during the Yuletide season.

Perishable goods such as food and ice cream are exempt from the night-time delivery rule.

MC 16-2016 noted the need “to implement effective and sustainable measures to effectively address the expected traffic problems during the Christmas season for the convenience of the public.”

Mall operators are also instructed to submit traffic management plans to MMDA for mall sales and promotional events two weeks before the scheduled event. Starting November 1, mall-wide sales during weekdays are prohibited but sales at certain department stores and store outlets inside the mall may be allowed, “but it must not be without announcement, advertisement or tarpaulin.”

Shopping malls must also adjust their operating hours to between 11 a.m. and 11 p.m. starting November 1, an hour later than the regular open hours of 10 a.m. to 9 p.m.

Aside from the regulation of mall deliveries and operating hours, the no-window hour policy under the Unified Vehicular Volume Reduction Program, otherwise known as the number coding scheme, also takes effect on November 2.

Coding hours will run from 7 a.m. to 8 p.m. and cover more areas, which include all radial roads (R1 to R10) and circumferential roads (C1 to C6) in Metro Manila, as well as Alabang-Zapote Road in Muntinlupa, and Samson Road and A. Mabini Street in Caloocan. This is pursuant to MMDA Resolution No. 16-12-A approved on October 17.

The no-window policy aims to decongest traffic flow and reduce the volume of vehicles on national roads in Metro Manila, according to the Department of Transportation.

The new scheme will run until January 31, after which the Inter-Agency Council on Traffic will assess the impact of the no window hours and determine if the measure indeed reduced traffic congestion in the metropolis. Based on the assessment by the inter-agency, the MMC will then decide whether to extend the policy further, even permanently.

Meanwhile, cargo trucks are exempted from the number coding scheme, pursuant to MMDA MC 03-2011. However, cargo trucks and other heavy vehicles, whether empty or loaded, continue to be covered by the MMDA truck ban, although trucks with Terminal Appointment Booking System appointments are not. – Roumina Pablo