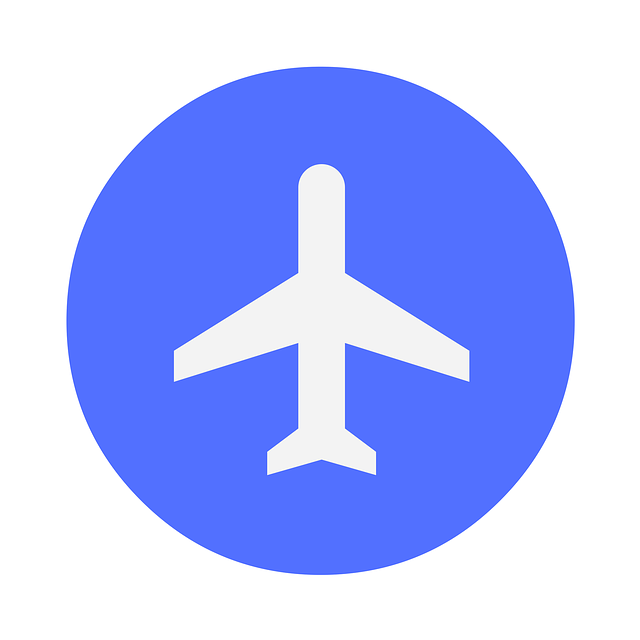 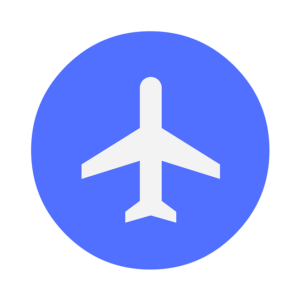 The Department of Budget and Management (DBM) is allocating a P2.16-billion budget for air transport infrastructure in 2019 to boost the Philippines’ bid to become a major global aviation market player by 2022.

Budget Secretary Benjamin Diokno in a statement said the government will invest heavily in its aviation infrastructure program now that emerging economies like the Philippines are expected to surpass advanced economies in terms of passenger traffic by 2022.

“Our various air transport projects under the Build, Build, Build Program came at no better time as the Philippines alone is seen as the 10th fastest growing country for passengers for the period 2016-2040,” the budget chief said.

Diokno said some of these key projects include the New Bohol (Panglao) International Airport Development Project with a project cost of P754 million and a targeted completion date of October 2018; construction of the nautical highway leading to the Sayak (Siargao) Airport terminal in Surigao del Norte for P500 million; extension of the runway of the Catbalogan Airport in Samar for P450 million; and the Davao International Airport project with a cost of P315 million.