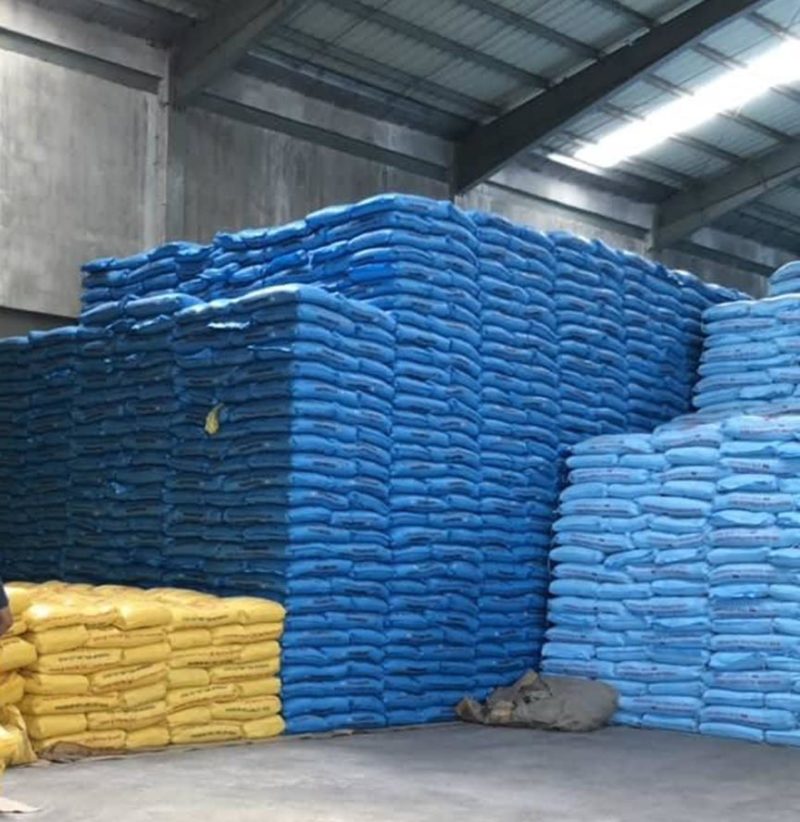 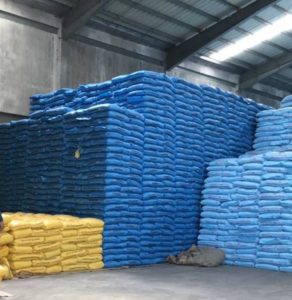 The Department of Agriculture (DA) has launched investigations that will lead to the imposition of a general safeguard duty on rice imports to arrest the influx of this basic staple, particularly this forthcoming main harvest season, and to protect local farmers.

“We have started investigations and we expect to complete them by end of September or early October,” Agriculture Secretary William Dar said in a statement.

Imposing safeguard duty on rice imports is one of the measures eyed by the DA to stabilize the supply and price of rice.

Currently, the Philippines can only produce 93% of national rice requirements and imports the remaining 7%.

“We have to holistically and systematically protect the consuming public and much more, our small farmers,” Dar said.

“So, I have taken the necessary steps and the direction where we will enforce legal measures during these times when we have greatly exceeded the volume needed to fill up the slack in national rice supply, most particularly in Metro Manila and major urban rice consumption centers,” Dar said.

The legal measure is in line with Republic Act No. 8752 (Anti-Dumping Act of 1999), in which government can impose anti-dumping duties on imports of any product, including rice and other basic food items, that are priced way below the current fair market value.

Another option available to DA is to impose stringent sanitary and phytosanitary inspection measures for rice imports.

Dar said that to date 2.4 million metric tons of rice have been imported, an amount that has gone beyond what the country needs.

“We will protect our small farmers by not allowing additional imports especially this main harvest season. We want them to benefit from the respectable farmgate prices of palay set by the government through the National Food Authority,” Dar concluded.