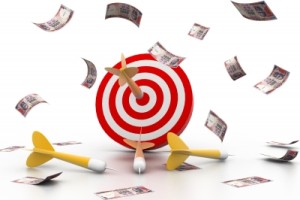 However, despite a 6.7% increase in volume of oil imports, collections from the same commodity for the month—which accounted for 30% of total collections in April last year—fell to P5.441 billion from P9.141 billion in 2014 due to a 45% decline in the weighted average values of crude oil and petroleum products.

Only Legazpi, Iloilo, Zamboanga, and Davao surpassed their targets for January to April.

In another development, the agency said it will issue new identification cards to employees and various stakeholders to promote a safe and secure working environment.