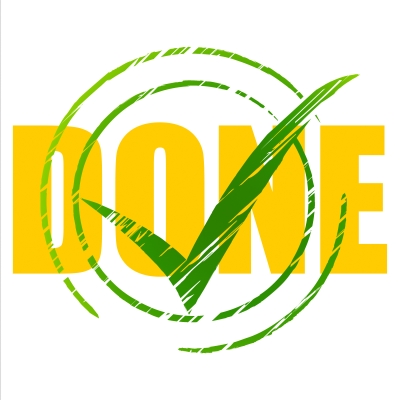 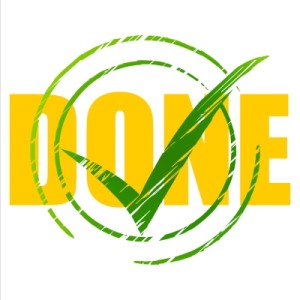 The Philippine Senate has approved on third and final reading the Customs Modernization and Tariff Act (CMTA) on the first day of the resumption of sessions after the Christmas break.

Senate Bill No. 2968, or An Act Modernizing the Customs and Tariff Administration, received 19 affirmative votes and no negative vote on January 18. The bill, a priority measure under the Aquino administration, is headed for bicameral conference within the week; the counterpart bill at the Lower House was approved last year.

The Bureau of Customs (BOC) in a statement said it was “pleased that the Customs Modernization and Tariff Act is another step closer to becoming a law. The ease of trade through streamlined processes is among the major thrusts of CMTA, as well as the use of information communications technology leading to paperless environment and reduced face-to-face transactions in customs operations. The bill increases the de minimis value from P10 to P10,000, a very welcome news to our OFWs (overseas Filipino workers). We thank our partners in the Senate for seeing through this legislation that will allow the Tariff and Customs Code of the Philippines compliant with the Revised Kyoto Convention.”

Senator Juan Edgardo “Sonny” Angara, chairman of the Senate Committee on Ways and Means and sponsor of SB 2968, said “We want to overhaul and modernize the bureau which has long been perceived as one of the most corrupt and underperforming government agencies in the country.”

The measure, he noted, aims to amend the Tariff and Customs Code of the Philippines in compliance with the Revised Kyoto Convention, which is a blueprint for “modern and efficient customs procedures” of the World Customs Organization.

He cited a 2014 study of Global Financial Integrity study which said the government lost approximately $277 billion in revenues due to technical smuggling from 1960 to 2011.

“The modernization under the CMTA will benefit millions of ordinary Filipinos who suffer from the inefficiencies in the handling of incoming and outgoing goods, especially during holiday season when Filipinos endure the cumbersome process of trying to claim gifts or packages which are stuck at the ports,” Drilon stressed.

Last Christmas the BOC found itself in hot water for initially requiring all balikbayan boxes to undergo x-ray to ensure they are not being used to bring in commercial shipments. President Benigno Aquino III had to step in to stop the inspection, which was heavily objected to by overseas Filipino workers.

SB 2968 proposes the use of information and communications technology and other appropriate applications to reinforce the BOC’s functions towards simplified, secured and harmonized trade facilitation, he added.

Angara said the passage of the bill into law would increase transparency and simplify procedures in the BOC; increase the de minimis value (amount below which no duties and taxes will be collected) from P10 to P10,000; raise the tax exemption ceiling for packages sent by balikbayans and returning residents from P10,000 to P150,000; and provide harsher penalties for smuggling.

Tax-exempt and de minimis values may also change every three years. Donation and relief goods will also be duty- and tax-free during times of calamity.

Angara said the bill aims to ingrain transparency and accountability into the BOC, as apart from drastically reducing human intervention due to the “electronification” of customs procedures, higher penalties and punishments will be prescribed as a further deterrent to smuggling.

BOC officials said they anticipate a 10% increase in revenue collection once the bill is enacted into law.

The BOC, which traditionally accounts for a fifth of state revenues, is tasked to collect P498.7 billion this year, up by around 14% from its 2015 goal of P436.5 billion.

The CMTA has wide-ranging support from both the private and public sectors who believe it is the best the way to overhaul the customs agency and update the outdated TCCP. – Roumina Pablo