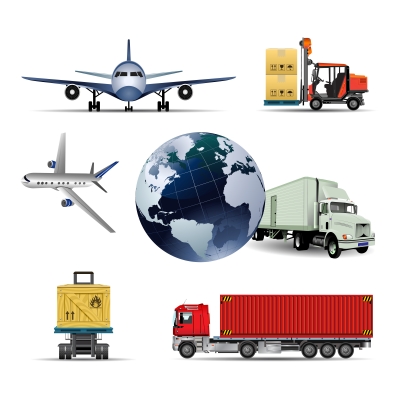 THE wait is finally over. Five years after the issue was first discussed, the Bureau of Customs (BOC) has issued the rules and regulations for the adoption of the Authorized Economic Operator (AEO) program in the Philippines.

Rozzano Rufino Biazon issued the CMO four days before he was to vacate his post as customs commissioner following his irrevocable resignation to face pork-barrel misuse charges.

A component of the WCO’s SAFE Framework introduced in 2005, AEO is “a model program that many customs administrations are pursuing as a means to both secure and facilitate global trade, while … providing incentives that benefit both customs and traders that have decided to work in partnership,” according to the WCO.

Since the 9/11 terrorist attack on the United States, security and facilitation of global trade have gained the spotlight and changed the perspective on safety and security all around the world.

Under CMO 14-2013, the AEO program  will initially apply to exporters and locators inside the Clark Freeport Zone that are within the jurisdiction of the Port of Clark.

At the directive of the customs commissioner, the order will cover AEO applicants in other selected air and sea ports.

The program will be administered by the port concerned but directly supervised by a committee headed by the deputy commissioner for Assessment and Operations Coordinating Group.

In applying for AEO accreditation, a company, as a minimum standard, should have at least P100 million in authorized capital stock or its equivalent in US dollars and must also have a positive debt-to-equity ratio. It must have no pending intra-corporate dispute cases, tax and customs issues, and the like.

The application must include duly filled application forms, payment for application and security assessment fees; mayor’s permit/certificate of registration if applicant is a freeport/ecozone locator; Securities and Exchange Commission or Board of Investments certificate of registration; general information sheet; income tax return and audited financial statements for the last three fiscal years; other documents that will be required by the BOC.

A mandatory interview will also be held upon submission of application.

The AEO accreditation will be valid for two years and an application for renewal must be filed 30 days before its expiry date.

Among the benefits of AEO-accredited companies from the robust security measures are increased visibility of goods in the supply chain, reduction in pilferages, and greater efficiency in supply chain management.

The accredited operators will also be recognized as “trusted allies by the BOC” entitled to dedicated processing lanes, resulting in reduced processing periods; last priority when it comes to post-entry audit;  recognition as “low risk” company; reduced inspection or expedited clearance by other customs authorities should certified status be also recognized by other countries under a Mutual Recognition Agreement established by bilateral or multilateral arrangements; and other trade facilitation benefits the BOC may grant under existing rules and regulations.

AEO accreditation will be valid for two years.

In the Philippines, the first national conference on safe trade and AEO was held in May 2008. During the conference, it emerged that the BOC was not capable of implementing the program at that time because the agency’s personnel lacked technical knowledge on the issue.

The AEO program had long been implemented in the US, Europe, Japan, Singapore, Taiwan, Korea, China, Australia, and New Zealand and many other countries. –– Roumina M. Pablo