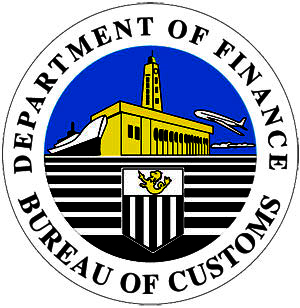 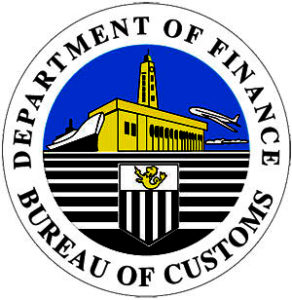 Estimated to be worth P1.8 billion, the illegal drugs were found inside a 40-foot container consigned to Wealth Lotus Empire Corporation. The containers were declared to contain plastic resin and arrived on March 17, 2019 at the Manila North Harbor.

Acting on the report, the Customs Intelligence and Investigation Service (CIIS) proceeded with the profiling of the container.

MICP District Collector Atty. Erastus Sandino B. Austria ordered an x-ray examination then a full examination of the container in the presence of PDEA and the Philippine Coast Guard representatives.

Authorities were able to confirm that the items were shabu.

The intercepted shipment was processed by customs broker Jane A. Castillo with business address at Sta. Lucia Street, Intramuros, Manila.

“The Bureau is always on the lookout for smuggling attempts, and we take all intelligence information on the existence of drugs seriously,” Austria said. “We inspect shipments just within hours after we receive information that they may contain contraband.”

The contents of the intercepted shipment will be inventoried and the illegal drugs turned over to PDEA.

The BOC will immediately revoke the customs accreditation of the involved consignee and customs broker, and appropriate charges will be filed against them,” said Customs Commissioner Rey Leonardo Guerrero.

“I have ordered all District Collectors to alert and examine all other similar items to ensure that our border is safe from the possible entry of illegal drugs.” Guerrero added.