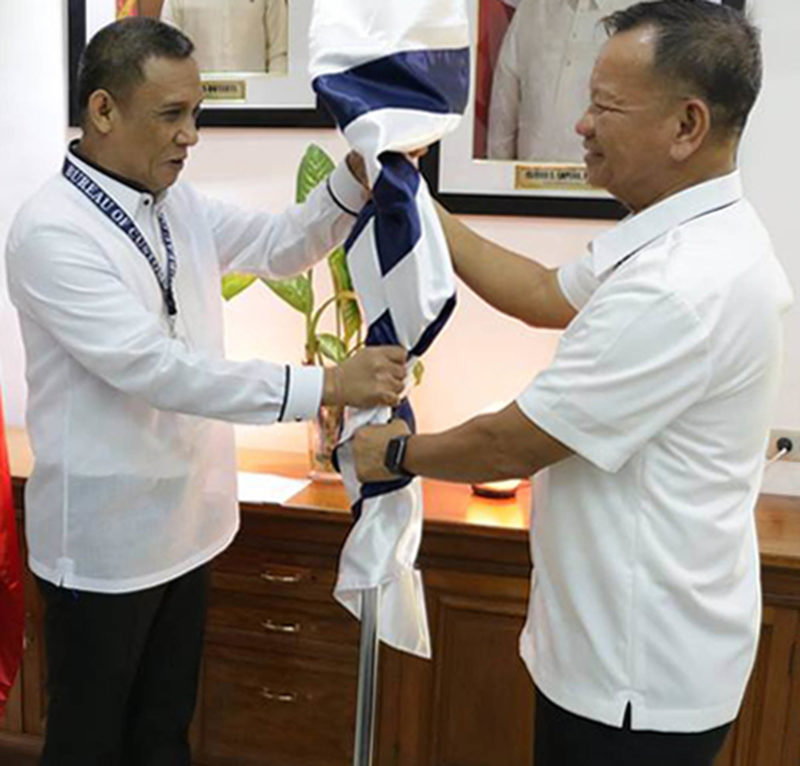 Adzhar A. Albani, director of the Customs Intelligence and Investigation Service (CIIS) of the Bureau of Customs (BOC), took his oath of office on December 18.

Albani had been director of BOC’s Financial Management Office since November this year. Prior to his appointment at BOC, he sat for almost 20 years as regional director for different regions of the Philippine Drug Enforcement Agency (PDEA), which was previously headed by Customs Commissioner Isidro Lapeña.

Albani replaced Wilkins Villanueva, who was transferred back to PDEA after a two-month stint as CIIS director.

Albani’s appointment comes after Lapeña reassigned all CIIS district commanders in all the ports after they failed to provide intelligence reports to the new customs chief since he took office on August 29.

“They are supposed to be giving information because that is their job,” he noted earlier.

CIIS is a unit under BOC’s Intelligence Group, which is headed by Ricardo Quinto, who also came from PDEA.