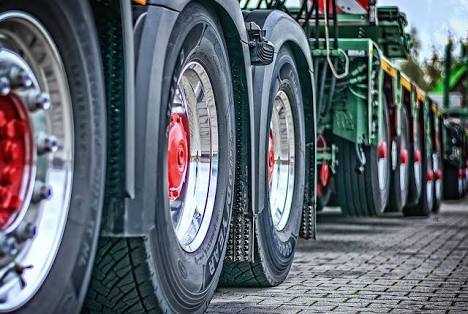 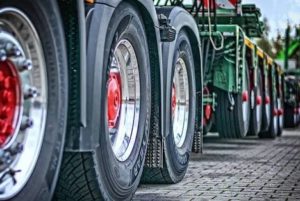 The Confederation of Truckers Association of the Philippines (CTAP) will stage a trucking holiday starting January 13 to highlight the numerous issues hounding the industry, some of which have remained unsolved for years.

CTAP members have around 14,000 truck units.

In an announcement to members posted on its social media account, CTAP said the planned holiday is due to the “crisis confronting the trucking industry,” brought on by issues like the recent implementation of the Navotas City limited truck ban; truck bans of other local government units (LGU); the alleged requirement of a travel permit by the city government of Manila; pass–through fees imposed by various LGUs; accreditation requirement of the Philippine Ports Authority; heavy traffic in the metropolis; one–way policy along Isla Puting Bato; and alleged abusive towing operations of the Manila Traffic and Parking Bureau.

Other issues cited include the looming phase–out of trucks that are more than 15 years old; implementation of the Anti-Overloading Law; return of empty containers; delay in return of container deposit by foreign shipping lines; and the Terminal Appointment Booking System in Manila’s international terminals.

The trucking holiday may be continued until concerned government agencies and LGUs sit with CTAP to finally address these concerns, the trucking group said.

CTAP noted that its Board had exerted all efforts to seek solutions to the industry’s concerns through the submission of position papers, and the holding of dialogues and meetings with government agencies, but “no concrete solutions had been realized and our proposals and concerns always fall on deaf ears” of the concerned agencies and entities.

The group noted that truckers have been incurring “unbearable losses,” with only one or two truck trips conducted per week as opposed to the two to three trips a day in previous years. The group said the losses may prompt the closure of some trucking companies, particularly the small ones.

Other trucking organizations, however, do not plan to participate. Inland Haulers and Truckers Association president Teodorico Gervacio, during the January 10 meeting, said his group will not be participating. – Roumina Pablo