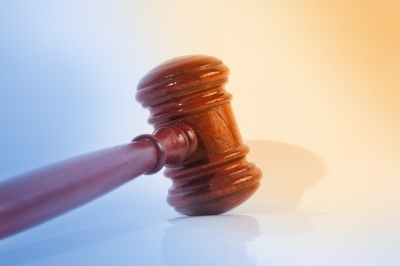 While the new Customs Modernization and Tariff Act (CMTA) has mandated automation at the Bureau of Customs (BOC), this may not see immediate implementation as the agency remains embroiled in a court case involving a multi-million peso computerization program.

The Supreme Court early this year issued a temporary restraining order against a Manila regional trial court decision that prevented the BOC and the Department of Budget and Management-Procurement Service from cancelling the awarding of a BOC.

The BOC bid out the IEPCS and NSW Phase 2 project during the time of former customs commissioner John Sevilla. Sevilla who later resigned, was replaced by Alberto Lina, who then cancelled the bidding on account of the projects being too expensive.

One of the bidders, the joint venture of Omni Prime and Intrasoft International Corp, had taken the BOC to court when the bidding was cancelled. Omni Prime claimed Sevilla had already awarded the contract to the joint venture but Lina on May 6, two weeks after being sworn into office, had cancelled it.

“There’s really nothing we can do. We’ve subjected ourselves to the jurisdiction of the courts already,” DoF’s Culangin said in response to an inquiry from a stakeholder on how BOC could implement computerization when there was a TRO.

Acknowledging the computerization mandate of BOC under the CMTA, she said that “this is something that internally the DOF and BOC would have to discuss.”

Culangin, however, noted the BOC can take initiatives to improve the systems by “either using their existing systems now or augmenting these systems to make sure that they deliver their services better.”

Last June, BOC launched several IT projects meant to provide solutions to “enhance and secure the services it is mandated to provide its stakeholders.” The projects, it said, were “aligned with the national government’s push towards trade facilitation, while equipping its regulatory, intelligence and law enforcement units with the necessary foundations to enhance profiling and decision support capabilities.”  – Roumina Pablo

Image courtesy of suphakit73 at FreeDigitalPhotos.net