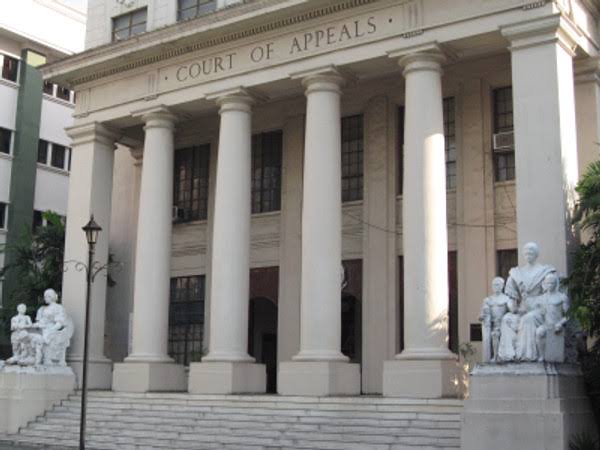 The Court of Appeals (CA) has affirmed the dismissal from government service of a customs operations officer found liable for serious dishonesty in making false declarations in her annual Statements of Assets, Liabilities and Networth (SALNs).

Miriam Casayuran, a customs operations officer III of the Bureau of Customs (BOC), was found liable by the appellate court of failure to declare ownership of a house and lot in her SALNs for seven times, the Department of Finance (DOF) said in a statement.

The court’s decision dated October 23, 2020 was based on an investigation done by the DOF’s anti-corruption arm Revenue Integrity Protection Service (RIPS).

RIPS found that Casayuran in 1998 bought a property located in San Jose Del Monte, Bulacan, but deliberately omitted declaring it in her subsequent SALNs. RIPS then filed a case against Casayuran before the Office of the Ombudsman based on these findings, but the complaint was dismissed.

Upon appeal by RIPs before the CA, the court’s Eighth Division ruled that Casayuran’s failure to declare the Bulacan property in her SALN not only once but for seven years that she was in the service was a deliberate omission.

The CA, citing the case of Fajardo vs Corral, said in its decision dated October 23, 2020, that “Dishonesty is defined as the ‘concealment or distortion of truth, which shows lack of integrity or a disposition to defraud, chest, deceive, or betray, or intent to violate the truth. Thus, the mere omission from or misdeclaration in one’s SALN does not per se constitute Dishonesty. Only when such omission or misdeclaration is attended by malicious intent to conceal the truth can it be said to constitute Dishonesty.”

“As a government employee, it is incumbent upon Casayuran to provide truthful disclosures in her SALNs. As discussed by the Honorable Court in its decision, the full disclosure of one’s wealth in SALNs is a means of preventing and curtailing corruption and maintaining a standard of honesty in the public service,” said Agabin, who supervises RIPS.

RIPS earlier launched the Information Against Corruption page which can be accessed via https://www.dof.gov.ph/report-corruption.

Informants may submit evidence through this “Sumbong” page showing properties or lifestyles grossly disproportional to the pay levels of officials and employees of DOF and its attached agencies, which include BOC.

RIPS has so far initiated investigations against 403 officials and employees of the DOF and its attached agencies since 2016.

Its anti-corruption probes have led to the filing of administrative or criminal cases against 60 errant public officers, 14 of whom have already been dismissed from service.

Finance Secretary Carlos Dominguez III has ordered the DOF-RIPS to coordinate with the Task Force Against Corruption led by the Department of Justice to discuss how the two departments can work together in weeding out graft and corruption in the bureaucracy.