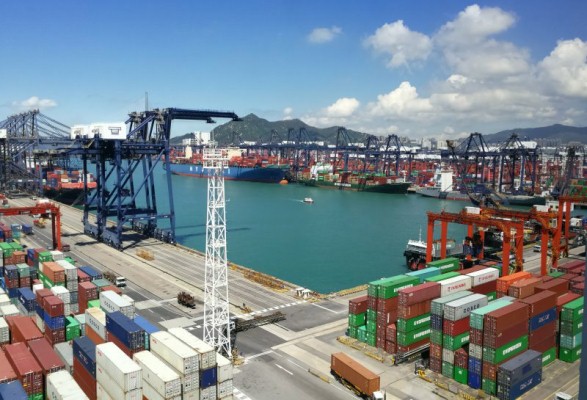 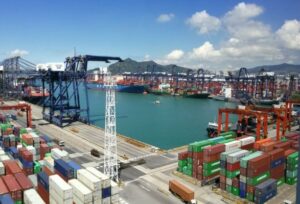 Port operator Cosco Shipping Ports Limited (CSPL) announced an improvement in both throughput and earnings in the third quarter despite continuing challenges and uncertainties due to the COVID-19 epidemic.

Total throughput in the third quarter was 33.46 million twenty-foot equivalent units (TEUs), up 3.3% compared to the same period last year.

The company said earnings for the first nine months included one-off after-tax disposal gain from the disposal of its shares in some companies.

Total throughput from January to September was 91.10 million TEUs, a decline of 1.2% year-on year.

CSPL said the improvement in throughput and earnings in the third quarter came despite the world continuing to face COVID-19 challenges and uncertainties in the global economy and trade.

This year, the group continues to actively implement its “Lean Operations” strategy and adopt a series of measures such as cost control and efficiency enhancement at both its domestic and overseas terminals.

It is also “actively accelerating informatization and digitization, unifying terminal operating system and continuing to implement Navis N4 system in its subsidiaries.”

In addition, CSPL continues to introduce “cost per TEU” assessment of the operations and management of terminals, in order to set up operational cost control targets for terminals where it has controlling stakes.