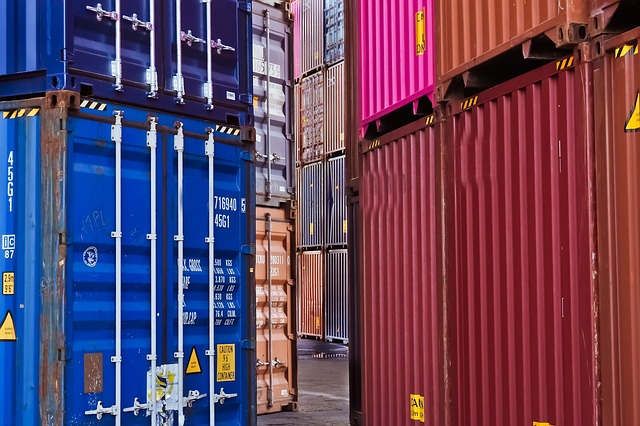 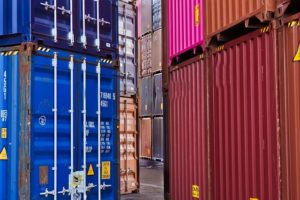 Utilization of container yards in Metro Manila has gone down but still remains at a high level of 90% to 95%, Container Depot Alliance of the Philippines (CDAP) president Roger Lalu told PortCalls in a phone interview on January 7.

The current rate is lower than the average 110% utilization during the holidays and the 115% recorded last October 2018 for CDAP-member depots in Metro Manila.

High utilization of container yards has been a concern since last year as truckers have been experiencing difficulty in returning empty containers, causing a slowdown in the turnaround of trucks and lost business opportunities.

The high utilization highlighted the longstanding issue with returning empty containers, which had especially escalated last year due to a confluence of several events. These included bad weather that had led to vessel delays and berthing issues; high yard utilization at container terminals due to the peak season; and trade imbalance (three laden containers coming in against one laden container for export leading to more empty containers in the country at any given time)—all of which had caused a knock-on effect on the supply chain.

Lalu earlier said members’ container yards had a capacity of 21,000 twenty-foot equivalent units (TEUs) previously, but this figure has now dwindled to 13,000 TEUs after some members closed their depots.

He added that the dwell time of empty containers has also doubled to 30 days from 15 days.

Lalu said CDAP sees relief coming once foreign shipping lines start to move their empty containers from Manila to Subic for evacuation out of the country. This will hopefully free up space in container yards and hasten turnaround of containers, Lalu said.

In a Lower House Committee on Transportation hearing last November 28, Department of Transportation (DOTr) officer-in-charge Undersecretary for Maritime Fernando Juan Perez said one of the measures planned by the transport department is the transfer of empty containers by barge from Manila to Subic port for pickup and evacuation by vessels there.

Under the plan, Perez said shipping lines will be instructed to direct the return of empty containers to North Port, Manila’s domestic terminal, where barges can then transport them to Subic port.

Association of International Shipping Lines (AISL) president Patrick Ronas last month said some shipping lines plan to transfer their empty containers to Subic. Containers are part of a ship’s gear, and empty boxes are usually picked up by regular calling vessels to bring them to other countries where they are needed. Ronas also clarified that shipping lines also do not want to leave their empty containers in the country since these are needed in other countries.

He earlier said that “shipping lines are having a problem positioning their empties out, that’s why it’s also causing some pressure on the part of the off-dock depots.” He said shipping lines also understand that terminals are trying to control their space allocation for empty containers in their yards as they are prioritizing laden containers.

Another measure CDAP is looking at for relief is the pilot implementation of GoFast’s Express Lane. Owned by the Association of International Shipping Lines (AISL), GoFast is an online reservation and appointment system for empty-container returns.

Under the planned Express Lane feature, Lalu explained, truckers will no longer have to join the regular queue and will be accommodated faster by the depot. The system works by having truckers book an appointment through GoFast, and return the empty during the period they are allowed to do an “express lane” return. The express lane is possible when there is space in a shipping line’s allocated space in a certain depot.

Lalu said CDAP members are ready for the pilot implementation and are just waiting for it to start.

Meanwhile, Lalu said some CDAP members are also looking at setting up new container yards, this time outside Metro Manila. He earlier noted that space within the metro is already limited, and local government units prefer to put up other establishments other than container yards. Bulacan is one of the target locations for establishing new container yards, where some depots have already started operations late last year.

The Bureau of Customs (BOC) earlier said it will be regulating container yards to ensure containers follow its 90-day rule and don’t overstay in the country. Under customs rules, beyond the allowed 90-day period, a container will be considered an importation, with duties and taxes to be paid for by the shipping line.

BOC deputy commissioner Atty. Edwards James Dy Buco of the Assessment and Operations Coordinating Group said a customs memorandum order (CMO) has been drafted that will change the reckoning period for the 90-day rule to ensure that empty containers don’t overstay and are evacuated from the country at the soonest time possible.

Instead of the current practice of counting the 90 days based on the date on the equipment interchange receipt (EIR), the draft CMO orders the reckoning period to be the date of discharge of the last container from the vessel.

BOC spokesperson Atty. Erastus Sandino Austria earlier explained that shipping lines, which own the containers, may be compliant with the 90-day period if the reckoning period is based on the EIR, but with the new reckoning date, the period prior to the issuance of EIR could be more than 90 days.

According to Dy Buco, under the Customs Modernization and Tariff Act, BOC has the authority to supervise and regulate third parties, which include container yards, as defined in Section 1226 (Supervision and Regulation of Third Parties). – Roumina Pablo