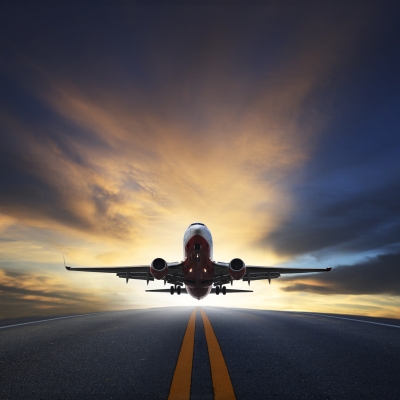 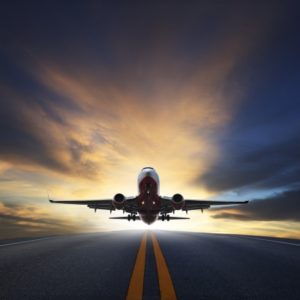 GMR-Megawide, which operates Mactan-Cebu International Airport (MCIA), is proposing to construct a second runway and expand the airport for P208 billion.

The consortium, composed of GMR Infrastructure Ltd. of India and Megawide Construction Corp., said in a statement that the unsolicited proposal, which would eventually require a competitive challenge, was submitted to the government on June 7.

In the proposal, GMR-Megawide said it intends to take over the airside facilities of the airport currently under the control of state agency Mactan-Cebu International Airport Authority (MCIAA), and expand the airport’s capacity to at least 50 million passengers annually.

The consortium’s latest proposal is a 50-year concession plan extendable for 25 years more.

The project will be carried out in three phases. The first phase will rehabilitate MCIA’s existing runway and taxiways; construct an additional parallel taxiway to serve as emergency runway; and upon takeover of the airside facilities, develop additional rapid exit taxiways and runway holding positions.

The second phase will cover the construction of a second parallel and independent runway, while the third and final phase involves building a third terminal for passengers.

“We have always believed in the potential of MCIA as the primary gateway to serve Visayas and Mindanao,” GMR-Megawide director Louie Ferrer said.

“Passenger traffic has shown incredible growth in the last two or three years. While this is good news for the country, especially for Cebu, we want to ensure that the airport can ably cope with this continued progress,” he said.

The rehabilitation of airside facilities and the construction of a new runway are expected to lessen congestion that may be experienced from just a single runway facility.

“Our studies show that passenger traffic in Cebu will reach about 28 million passengers per year in 2039. This is traffic similar to major Asian airports such as Singapore, New Delhi, and Kuala Lumpur, among others. Part of our plan is to ensure MCIA will be able to avoid airfield congestion like the kind experienced by NAIA (Ninoy Aquino International Airport), and continue efficient operations despite this increasing traffic,” Ferrer said.

The consortium is also proposing to reclaim Magellan Bay to minimize the impact of the expansion on surrounding communities. “We took into account the number of residents that may be affected by the airport expansion. We will be adopting an approach that prevents any adverse effect on their daily lives,” Ferrer said.

If the project pushes through, MCIA will become the first airport in the country with two parallel independent runways.

Ferrer said the consortium’s proposal is in line with the long-term view of the MCIAA for the airport as it recently passed a resolution to push for a second runway.

If the proposal is accepted by the government, the rehabilitation of existing facilities will be done from 2018 to 2021. The reclamation of the bay and the construction of the second runway are targeted for between 2022 and 2030, while the final phase is slated for 2036 onward.

In 2014 GMR-Megawide won the public-private partnership deal to develop and operate MCIA, the country’s second busiest gateway. The company is currently building a world-class passenger terminal building or Terminal 2, which is targeted to open in June next year and increase capacity to 12.5 million passengers annually from the current 4.5 million. Last year MCIA handled 8.9 million passengers.

DOTr: Stranded passengers with kids can return home to province

Shipping container rates from China to US rising again