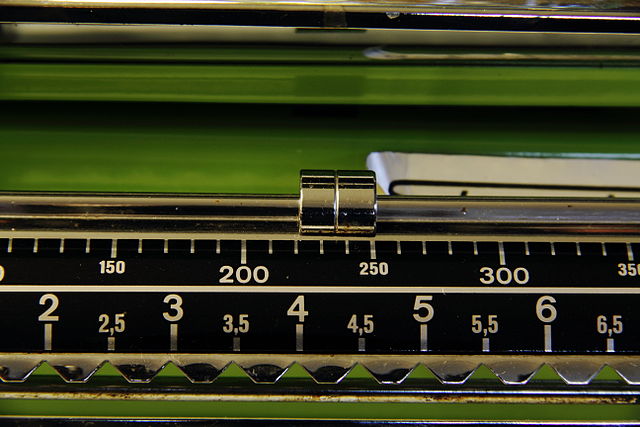 With just over a month to go before a new safety regulation comes into effect mandating container weighing, there is still much confusion over how shippers and forwarders will be able to comply, according to the results of a new survey conducted by Drewry.

Progress is being made, but clearly not all shippers will be ready to comply with the new International Maritime Organization’s mandatory amendments to the International Convention for the Safety of Life at Sea (SOLAS), said the maritime consultancy.

In November 2014 the IMO amended the SOLAS in the wake of maritime accidents related to overweight containers. From July 1, the new rule requires shippers and forwarders to verify and provide their container’s verified gross mass weight (VGM) to the ocean carrier and port terminal prior to it being loaded onto a ship.

Drewry said that while better information on compliance requirements and options to the new IMO policy is starting to be communicated, there is still a lack of standardization and coordination.

“Complicating matters further the US Coast Guard recently said that existing US laws for providing the gross verified mass of containers were equivalent to the requirements in the amendments to SOLAS, but it’s unclear if one of the Coast Guard’s approved methods breaks the IMO’s standpoint that shippers have responsibility for providing the VGM.”

Drewry said it polled 180 respondents—of which 88 were either shippers or forwarders, while 31 identified themselves as ocean carriers and 61 as “other”—and found that while virtually all of the respondents were aware of the new container weighing rule, they did not know where to get information on how to deal with it. Of the surveyed, 45% of shippers said their service providers haven’t given sufficient information on the new VGM rules.

Some 55% of shippers said they expect some delays to container shipments or cargo rolls as a direct result of the VGM rule implementation on July 1. The ratio of forwarders and ocean carriers expecting delays was even higher.

In terms of where these delays or cargo rolls will occur, Asia was the region with the highest number of respondents, followed closely by North America, Africa, Latin America, and Europe. Oceania had noticeably fewer respondents anticipating delays.

On the International Air Transport Association forecast of spikes in airfreight volumes arising from possible disruptions in the ocean sector from the new SOLAS law, survey findings by Drewry indicated that “any uplift will be minimal at best.”

When asked if they will build in safety stocks to counter the supply risks caused by the container weighing rule, only 17% said yes, which implies that while delays are generally expected, they are not thought to be sufficient to cause stockouts.

Drewry concluded from its survey that “confusion reigns over new container weighing rule with most stakeholders expecting some delays after its implementation in July.”