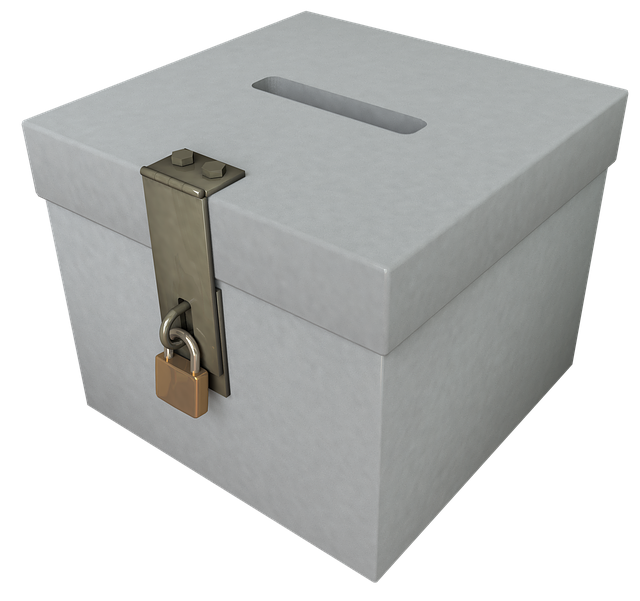 The Commission on Elections (COMELEC) will award to F2 Logistics Philippines, Inc the contract to deliver 2022 national elections paraphernalia.

The COMELEC en banc on August 25 approved the notice of award (NOA), according to COMELEC spokesperson James Jimenez. The NOA will be issued to the company to formalize the agreement.

“The post-qualification process had already been ongoing for more than a week prior,” he added.

Uy is known to have ties with President Rodrigo Duterte and to have helped finance his presidential campaign in 2016.

Abas on August 23 said the post-qualification review of F2 Logistics was still undergoing.

Last July 27, the COMELEC SBAC had declared F2 Logistics as the lowest bidder for the P1.61-billion project to deploy election equipment, peripherals, forms, supplies, paraphernalia and warehousing for the 2022 elections.

As the winning bidder, F2 Logistics is expected to deliver equipment and supplies such as vote-counting machines, external batteries and accessories, consolidation or canvassing system machines, transmission equipment and devices, and ballots.

Civic groups and poll watchdogs had earlier aired concern over a possible conflict of interest if F2 Logistics handled the project.

De Lima stressed the need to ensure election processes are free from suspicions of cheating, manipulation, and irregularities by disqualifying suppliers with known links to identified political parties and possible candidates.

Abas said, however, that being an election campaign funder does not automatically disqualify a bidder.

F2 Logistics Philippines was founded in 2006 by Efren E. Uy, who sits as its president and chief executive officer.

F2 Logistics is listed as a joint venture with Udenna Management & Resources Corp., a subsidiary of Dennis Uy’s Udenna Corp. The two Uys are not related.

According to the 2020 annual report of Chelsea Logistics and Infrastructure Holdings, Inc. (CLC), also a subsidiary of Udenna Corp., Dennis Uy sits as chairman of F2 Logistics while his spouse, Cherylyn, is corporate treasurer.

Efren Uy, meanwhile, has been director of CLC since 2017.

F2 Logistics is not new to the delivery of elections equipment and supplies. The company in 2018 was awarded the contract to deliver election paraphernalia for the 2018 barangay and Sangguniang Kabataan elections.