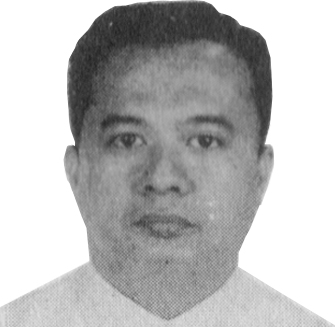 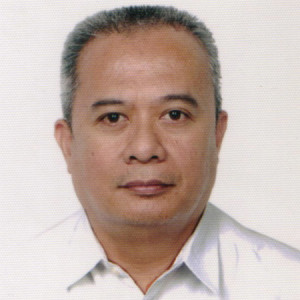 CAN the one-year COGSA rule benefit the marine insurer? No, and this is the story.

Sometime in 1993, New Word Dev. Corp. (NWDC) imported three emergency generator sets from the United States. But when these were delivered, all three generators were found to have sustained extensive damages.

NWDC subsequently filed an action for specific performance and damages with the Regional Trial Court (RTC). RTC dismissed the complaint, ruling NWDC was at fault for not submitting the itemized list. The court also said the belated filing of the complaint prejudiced SQ’s right to pursue a claim against the Common Carrier in the event of subrogation.

On appeal, the Court of Appeals affirmed the RTC ruling. NWDC elevated the case to the Supreme Court (SC) which ruled in the following tenor:

“Regarding prescription of claims, Section 3(6) of the COGSA provides that the carrier and the ship shall be discharged from all liability in case of loss or damage unless the suit is brought within one year after the delivery of the goods or the date when the goods should have been delivered.

But whose fault was it that the suit against the Common Carrier, was not brought to court on time. The last day for filing such a suit fell on October 7, 1994. The record shows that petitioner [NWDC] filed its formal claim for its loss with SQ, a remedy it had the right to take, as early as November 16, 1993 or about 11 months before the suit against the Common Carrier would have fallen due.

In the ordinary course, if SQ had processed that claim and paid the same, it would have been subrogated to petitioner’s right to recover from the Common Carrier. But as discussed above, SQ made an unreasonable demand for an itemized list when it appeared that NWDC’s loss was total.

For comments or inquiries, email the writer at jtb@pac-atlantic.com.ph.

Can the Consignee Be Held Liable for Demurrage Charges?