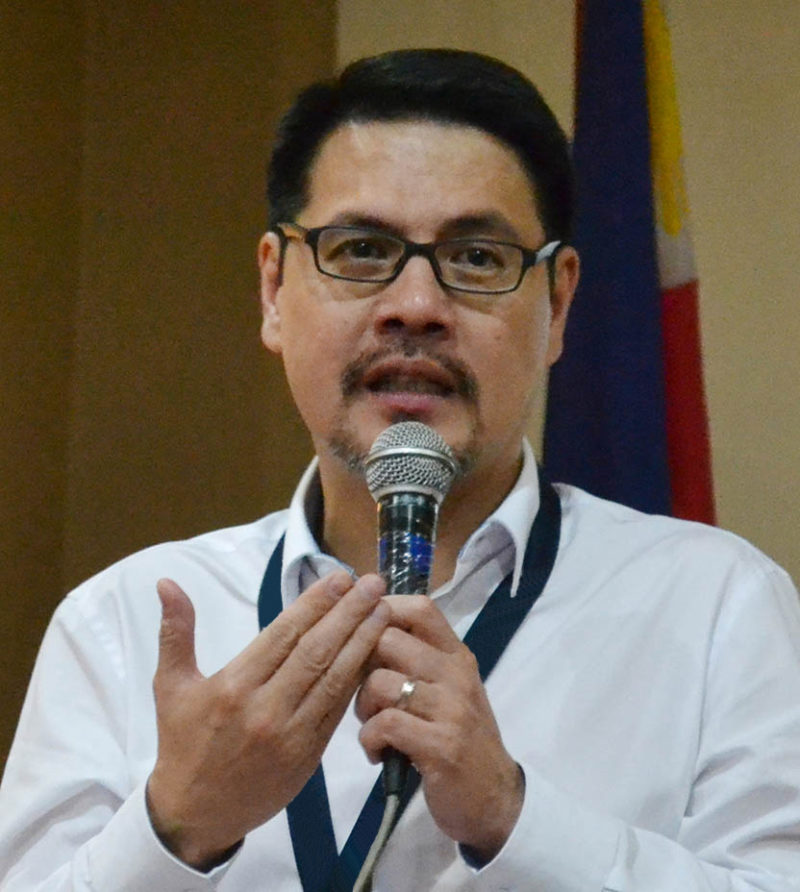 We have previously mentioned that while the initial draft of the Customs Modernization and Tariff Act focused on the adoption of the Revised Kyoto Convention, the final version not only adopted the RKC and the World Trade Organization Trade Facilitation Agreement but it also included revisions of the old law based on proposals from the private and public sectors as well as inclusion of additional anti-smuggling provisions. As a result, the CMTA has radically departed from many of the concepts and policies under the old law.

New Concepts.  We have outlined below many of the major concepts and policies as originally provided under the CMTA, as follows:

Revised Policies. Many policies under the old law have likewise been revised or amended such as the following:

Implementation. Once fully implemented, the CMTA should in general provide for (a) less discretion on customs decision-making, (b) adoption of internal best practices, (c) clear, simplified and harmonized processes, and (c) reduced penalties for errors and omissions.

Given the scope of work required, full implementation of CMTA will take years, albeit many of the major policy reforms will be issued piece-by-piece.

The author is an international trade, indirect tax (customs) and supply chain expert. He is the Editorial Board Chairman of Asia Customs & Trade, an online portal on customs and trade developments affecting global trade and customs compliance in Asia. He was also Bureau of Customs Deputy Commissioner for Assessment and Operations Coordinating Group (2013-2016). For questions, please email at agatonuvero@yahoo.com and agatonuvero@customstrade.asia