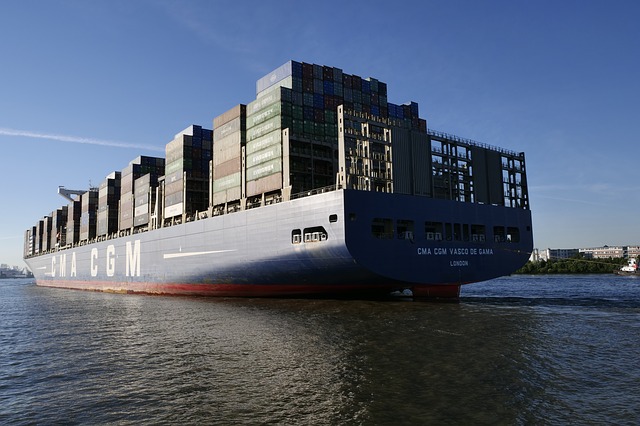 Shipping and logistics company CMA CGM is expanding into air freight with the creation of a specialized air freight division to be called CMA CGM Air Cargo.

To support this expansion, the French transport group is buying four 60-tonne-payload Airbus A330-200F freighter aircraft, which came into service between 2014 and 2016. CMA CGM is reportedly due to take delivery of the planes next month.

With a range of 4,000 nautical miles, the aircraft will connect Europe with the rest of the world. The group will entrust the operation of its freighter fleet to a European airline.

Rodolphe Saadé, chairman and CEO of the CMA CGM, said “this is a major milestone in the development of the company’s logistics services” and is “in response to the growing demand from our customers for agile logistics solutions.”

“This division will launch with four Airbus A330-200F aircraft and will leverage commercial partnerships with airlines in order to deliver global coverage,” he said.

CMA CGM said the move into air freight “strengthens the group’s transport and logistics business, allowing it to offer its customers a new range of comprehensive, agile and customised solutions.”

Late last year, rival Maersk launched its own air freight forwarding services as part of the continued integration of its end-to-end logistics services. The company’s expansion into air freight forwarding was launched on October 11, 2020 with multiple chartered airplanes moving cargoes for a leading tire manufacturer from Thailand to Japan.

Image by wasi1370 from Pixabay