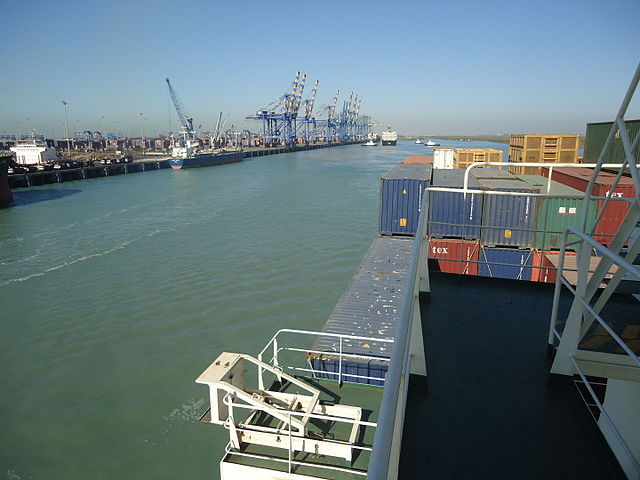 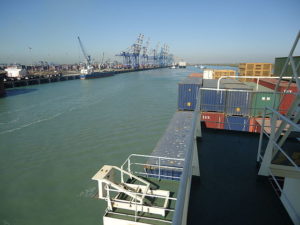 Under the deal, the JV will run the facility for the next 15 years, with an option to extend it twice for 10 more years.

The two partners completed the CT4 project three months ahead of schedule, making Mundra Port—already the country’s number one multipurpose port facility—the largest container-handling port in India, a CMA CGM statement said. CT4 will be the only container terminal on the west coast of the country where the world’s largest container ships can call.

CT4 has four rail-mounted quay cranes of 65 tonnes in capacity, capable of handling 18,000-TEU vessels and super-post and ultra-large container vessels. The terminal has an annual capacity of 1.3 million TEUs.

The facility spans over 27 hectares, with a 650-meter-long quay and a draft of 16.5 meters. The yard equipment will include twelve 41-tonne lift rubber-tired container gantry cranes which will accommodate seven rows of containers and one operational lane.

For CMA CGM, CT4 is its first port investment in India and adds to the 34 container terminals that the group has today in its portfolio.