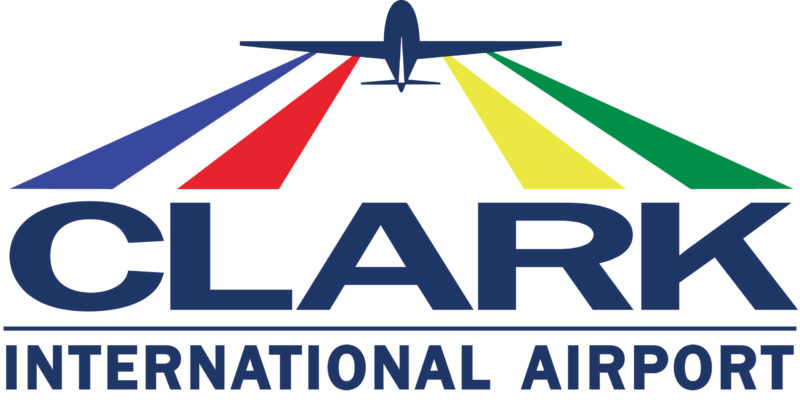 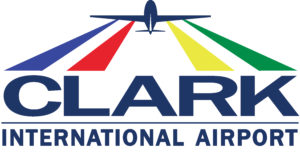 The CIAC Board of Directors on May 29 also unanimously expressed support to Aquino, who was appointed by President Rodrigo Duterte on May 22.

“We warmly welcome Gen. Aquino and look forward to further strengthening CIAC under his able and dynamic leadership. His expertise and vast experience in the executive branch of governance is a positive addition to the BCDA Group,” said Bingcang, who is also concurrent senior vice president for Business Development of the Bases Conversion and Development Authority (BCDA).

CIAC is a government-owned and controlled corporation and a subsidiary of BCDA. The Department of Transportation exercises policy and operational supervision over CIAC.

Bingcang said Aquino’s appointment to CIAC bodes well for the national government’s drive to expand airport infrastructure and capacity as the agency gears toward the development of the Clark Civil Aviation Complex, specifically in establishing a world-class commercial hub surrounding the airport.

Major projects in the pipeline include the new Air Traffic Control Tower, the upgrading of the Airfield Ground Lighting System, a new radar system, and the construction of the second runway in conformity with the CRK Master Plan.

Aquino had spent some time in Central Luzon when he was appointed regional director of the Philippine National Police in 2016. In 2017, he was named PDEA director general.