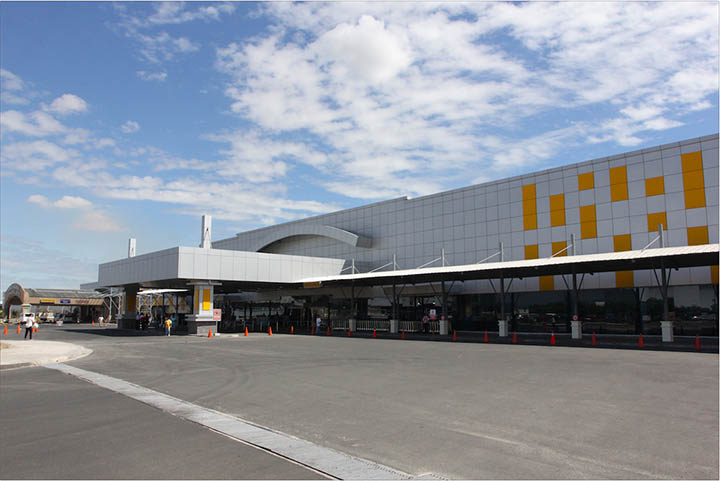 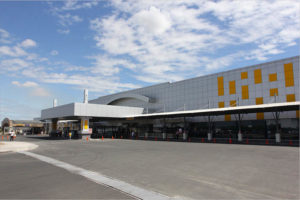 Qatar Airways plans to work with Clark airport authorities in marketing and branding the Pampanga air hub as it seeks to expand its operations there following the Philippine government’s announcement the Northern Luzon gateway will be used more extensively.

Pausini noted that the airline is now developing an 18-month marketing plan that it hopes to carry out together with CIAC.

He said Qatar Airways is looking to expand its market by developing the leisure, business, and corporate traffic to Europe, the US, and the Gulf Cooperation Council (GCC) countries by tapping into its network in the Philippines, particularly Clark, as well as in South Africa, North Africa, and the Middle East.

CIAC president and chief executive officer Alexander Cauguiran said a key part of the agency’s plans and programs is the immediate implementation of marketing work for CRK and the airlines operating at the hub.

“This is a plan of action we have approved during our recent strategic planning conference,” Cauguiran said.

He added that CIAC will be conducting road tours across many regions in Northern Philippines, including the Camanava (Caloocan, Malabon, Navotas, Valenzuela) area, to inform potential passengers, particularly OFWs, of the benefits and convenience of flying via CRK.

He also announced the development of a brand image for CRK.

“The marketing and branding campaign will target our catchment area like the Northern Philippines and the northern part of Metro Manila like Caloocan and Quezon City,” Cauguiran said.

Pausini said Qatar Airways will be doing the co-branding activities and road shows together with CIAC.

“It’s very important to promote Clark as even a better gateway (than) the crowded Manila,” he stressed.

Aside from Qatar Airways, Clark Airport also plays host to another Middle Eastern carrier, Emirates Airlines, which flies a daily circular service via Dubai-Cebu-Clark. Other carriers operating at Clark include South Korea’s Asiana Airlines and Jin Air, both with Incheon-Clark and Pusan flights; Dragonair with Clark-Hong Kong flights; Cebu Pacific with flights to Singapore, Hong Kong, Macau, and Cebu; and Tiger Air with flights to Singapore.