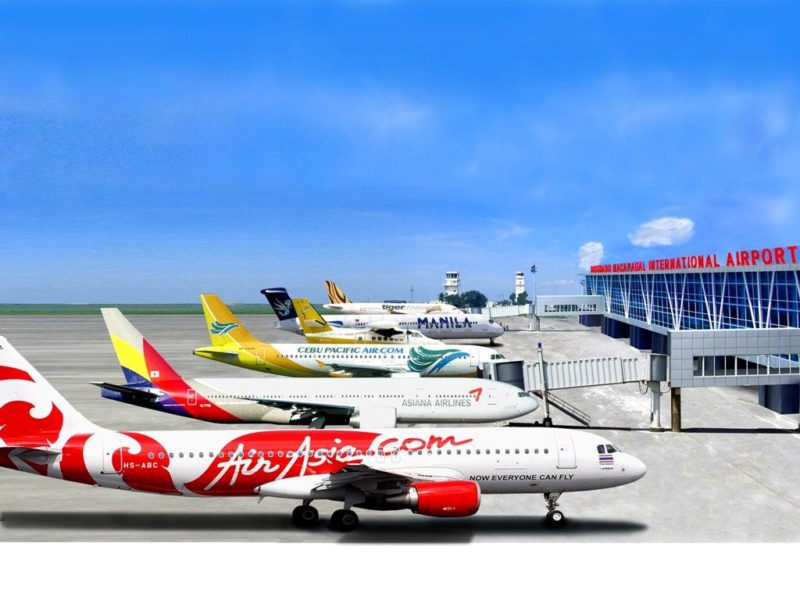 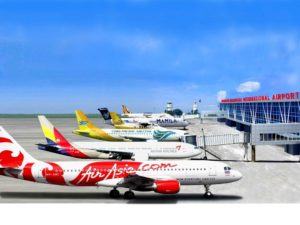 “CIAC is now refocused to forge several strategic partnerships to further develop the remaining prime government land at the aviation complex for commercial use in the next two to three years,” recently-appointed CIAC president and chief executive officer Aaron Aquino said during his first meeting with the agency’s executives on June 22.

CIAC is the government-owned and controlled corporation managing the Clark Civil Aviation Complex, where privately-run Clark International Airport (CRK) and mixed-use business district Clark Global City are situated. It currently has around 46 locators in the cargo and aviation-related businesses.

“To further spur economic growth, we’ll try to quicken the pace and begin the process of expanding airport infrastructure and capacity. Landside business development projects will readily create revenue sources for the national government,” he added.

The CIAC chief also noted that “development plans and timelines will have to be revisited considering the ‘new normal’ scenario so the government may cautiously proceed to start building a globally-competitive aviation complex.”

“CIAC is geared towards establishing a world-class commercial hub surrounding the Clark International Airport, (since) bustling international airports around the globe serve as catalysts and magnets for landside business development,” Aquino said.

Major projects in the pipeline include construction of horizontal infrastructure projects such as a new Air Traffic Control Tower, upgrading of the Airfield Ground Lighting System, a new radar system, and construction of the second runway in conformity with the CRK masterplan.

CIAC is a subsidiary of the Bases Conversion Development Authority. The Department of Transportation, on the other hand, exercises policy and operational supervision over CIAC.