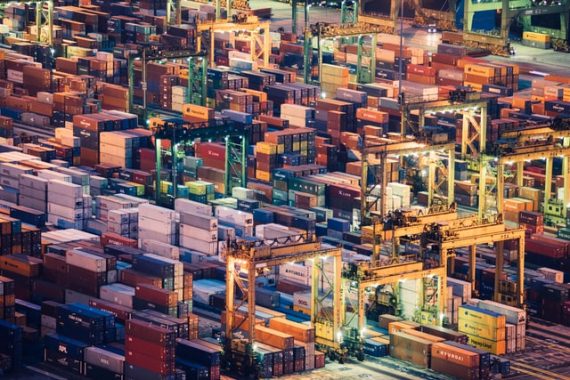 All-inclusive bookings levels from North Asia to North America lost support during the week to October 22 as demand for trans-Pacific cargoes dampened, said the commodities information and price benchmark provider in a new report.

It noted that US demand inched down as retailers were busy restocking ahead of the year-end shopping season, while Chinese factories lowered their output due to supply chain issues and electricity cuts.

But Platts expects rates to stabilize, or even increase, in November as large shippers will soon have to engage in another round of inventory replenishment even as congestion issues continue to deteriorate.

“But for now, the spread between Freight All Kinds rates and all-inclusive rates has continued to narrow to as low as $3,000/FEU, down from highs of near $10,000/FEU earlier this year,” Platts said.

Premium rates were buoyed as factory production in Southeast Asia picked up momentum, but a sharp surge is unlikely as the quality of service remains subpar, said Platts.

Many exporters are holding back their shipments due to the delays and rollovers. Even though premium surcharges do not ensure a smooth and timely service, freight all kind rates are no longer attainable, one shipper told Platts.

“The situation in Vietnam is very bad. Getting containers is very difficult, everybody wants containers in lots, schedules are the main concern, and even premium bookings are being rolled over,” a freight forwarder based in Vietnam said.

While demand in Vietnam is picking up after a prolonged period of lockdown restrictions, carriers are deploying maximum capacity from China, leaving the Southeast Asian exporter struggling for space.

Photo by CHUTTERSNAP on Unsplash