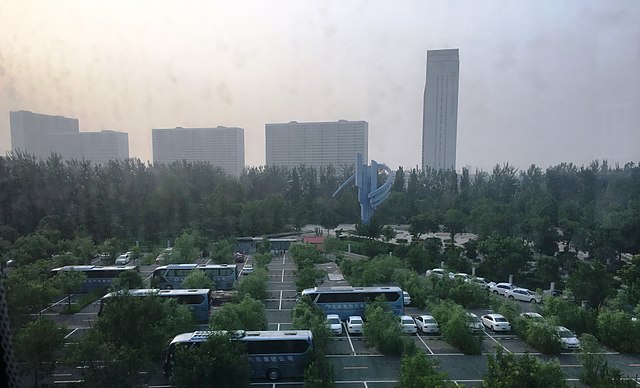 China’s evolving role in the global logistics and supply chains is one of the key market trends that will drive the transformation of the industry over the next 12 months, according to a Transport Intelligence (Ti) analysis.

In a whitepaper on near-term supply chain trends in 2021, Ti said political and security issues affecting China will drive its changing role in global supply chains and exert a major impact on supply chain management over the near to medium term.

For one, there have been signs of a significant fall in the role of China as a source for Western corporation’s requirements for commodified semi-finished goods, the decline to affect the electronics sector the most, said whitepaper author and Ti senior analyst Thomas Cullen.

Apple is still heavily reliant on China both for the assembly of its products and the sourcing of components, but there are clear signs it is diversifying its production base. For Apple to terminate its supply relations with China completely would have a dramatic impact on trade related activities such as air and sea freight, the report said.

The strong “China flight” has been pioneered by Japanese and South Korean electronics brands which, over the past five years at least, have adopted a policy of moving assembly operations out of China.

The implications of these supply chain trends are considerable. In terms of the global logistics market it might result in:

The trend away from China is also happening in the production of clothing and footwear, with Bangladesh now a serious rival for clothing production and Vietnam a rival for footwear.

“Both these examples illustrate that the options for Western or global corporate supply chains to source outside China are very significant. Therefore, dependent on the political situation within and outside of China, the movement of sourcing away from the country could become quantitatively very significant and rapid,” said the logistics and transportation market information provider.

Another major Chinese development that will impact logistics service demand in 2021 is the uncertain future of Chinese state-owned enterprises (SOEs) or “sponsored” companies in accessing markets outside China.

Huawei, which is one of the most significant companies within China, faces the prospect of being shut out of, or limited in, a number of major markets around the world, including the US, India and much of Western Europe.

This process of locking out large Chinese SOEs has been driven not only by political and security concerns, but also by worries that they are subsidized by the Chinese state. Therefore, it is unclear how far any impaired market access will go and to which sectors it will apply to.

In prominent sectors such as automotive, China’s presence on global markets is limited, although it is mounting a strong assault on the electric vehicle battery sector, for example, said Ti.

There are also implications for aspects of the logistics industry with Chinese SOEs such as COSCO investing heavily in shipping and container terminals. The latter in particular are likely to become increasingly politicized.

A wide selection of products, from wool and silk through to industrial goods such as shipping containers are produced in China, often in vast quantity and with a dominant position in the market.

“Indeed, the latter characteristic has had a major impact on the global economy as Chinese oversupply has both driven other sourcing locations from the market and driven down the price of many products. Removing this capacity from the market will be disruptive and will definitely have a significant impact on global trade,” the whitepaper said.