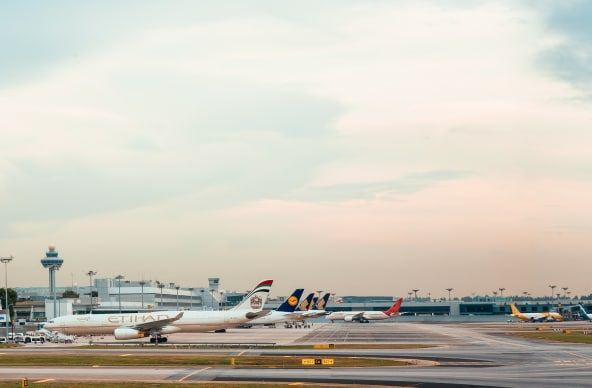 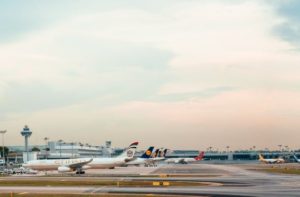 December was once again the busiest month of the year, recording 6.13 million passenger movements (+4.5%) and 33,400 (+1.4%) aircraft movements, said Changi Airport Group (CAG). Airfreight throughput dipped 3.8% to 182,000 tonnes. For the first time in a month, the air hub welcomed more than six million passengers. The busiest day of the year was December 21, 2018, with 221,155 passengers passing through Changi’s terminals—also a new record for the airport.

In 2018, Europe, South Asia, the Americas, and Africa recorded double-digit growth. Among Changi’s top 10 markets, India and Japan registered the strongest growth, rising 12% and 10%, respectively, followed by China and Vietnam which saw annual growth of 7%.

Changi Airport’s top 10 routes remained unchanged but with slight changes in the rankings. Bangkok and Denpasar (Bali) each moved up one spot to second and sixth position respectively. Six of Changi’s top 20 routes grew by at least 5%—Denpasar (Bali), London, Manila, Melbourne, Mumbai, and Sydney.

Meanwhile, growth was observed for airfreight throughput across all segments—exports, imports, and transshipments. For the year, the top five markets for airfreight were China, Australia, Hong Kong, the United States, and India.

Connectivity to Europe strengthened with non-stop links to Warsaw and Berlin. Qantas reinstated its Singapore-London service, while Lufthansa resumed operations to Munich. Today, Changi Airport is directly connected to 19 cities in Europe, a 10-year high.

Looking ahead, Lim Ching Kiat, CAG’s managing director, air hub development, said that while 2018 was another strong year for the airport, 2019 is expected to pose challenges, including rising fuel prices and trade tensions.

However, despite these potential headwinds impacting the industry, “demand for air travel in the Asia Pacific region is forecast to grow steadily,” Lim said.

Pullout of containers from the Cebu International Container Port for transfer to domestic baseports and container yards within the port zone may be...
Read more
3PL/4PL