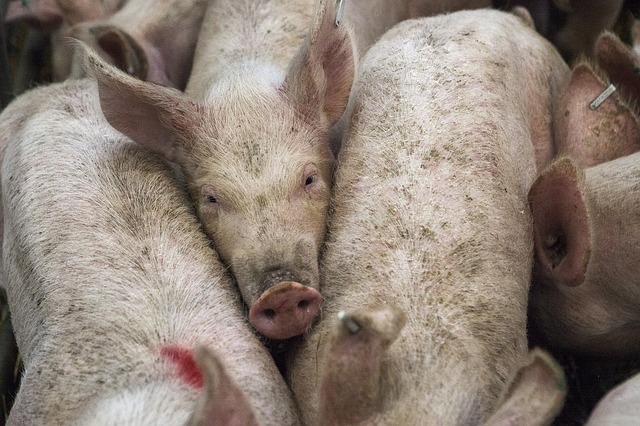 The Cebu Provincial Government set a moratorium on the export of live hogs beginning Feb 1 to stabilize soaring demand and prevent a shortage of pork products and by-products in the province.

Under Executive Order No. 8 signed on January 29, Governor Gwendolyn Garcia banned live hogs raised in farms and backyards in Cebu province from being exported for six months.

Cebu, along with the entire Central Visayas, is one of the few areas in the Philippines free of the African Swine Fever.

“There is an urgent need to strictly regulate the export of live hogs and sows to other areas of the country in order to protect the pig supply in the Province of Cebu,” according to the EO.

Garcia in a press conference on Jan 29 noted the moratorium is temporary, saying the province is moving to prevent the real and potential shortage of park.

In a Jan 29 meeting with pork suppliers from the Central Visayas Pork Producers Cooperative, Garcia said cooperative members  noted they can only produce a monthly total of 2,750 metric tons of pork. That is a little more than half of the nationwide monthly requirement of 4,226 metric tons as of Jan 28.

She said if nothing is done about the supply shortage, prices will soar and Cebu will suffer.

The shortage is particularly severe in Luzon that prices of pork have been reported to have grown by 50%.

Prices of poultry have also skyrocketed as have those of vegetables, the latter resulting from a series of strong typhoons last year that devastated vegetable-growing regions.

As a result, Malacañang is mulling the issuance of price controls on pork and poultry products.