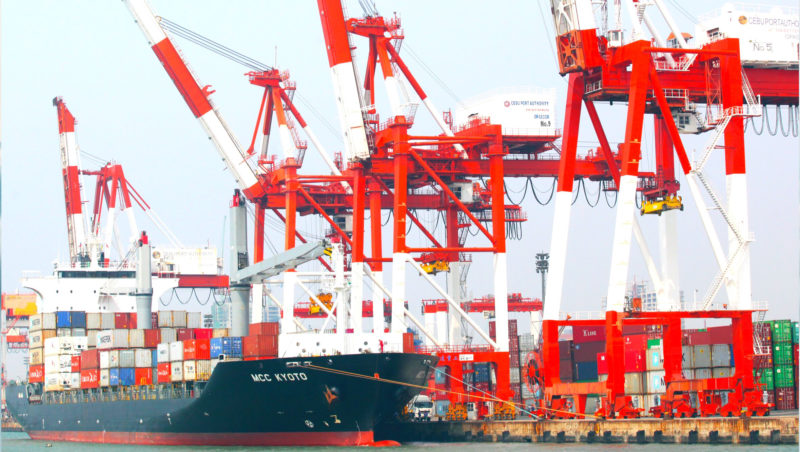 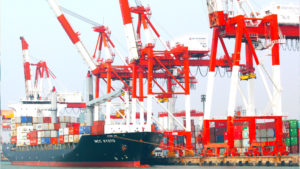 Foreign cargoes, which contributed 24% to the total, likewise improved, growing 48.2% to 10.792 million mt from 7.281 million mt last year. Of the total foreign volume handled in the first three quarters of 2019, imports had an 86% share while exports accounted for the remaining 14%.

Early this month, Cebu International Port’s (CIP) annual capacity has increased to 900,000 TEUs with the inauguration of its new P1-billion finger pier.

Aside from expanding the capacity of the main port, the Department of Transportation last year started inviting bidders to provide consultancy services for the New Cebu International Container Port project.

A new international terminal is seen as the long-term solution to the growing volumes handled at CIP, the current base port. The new terminal is seen not only to free up the base port but also to enhance the transport infrastructure system to allow for the unimpeded flow of goods and services in the Visayas. Several feasibility studies, the most recent one by the Export-Import Bank of Korea, suggest locating the new sea hub in Tayud, Consolacion, some 8 kilometers from the Cebu base port.