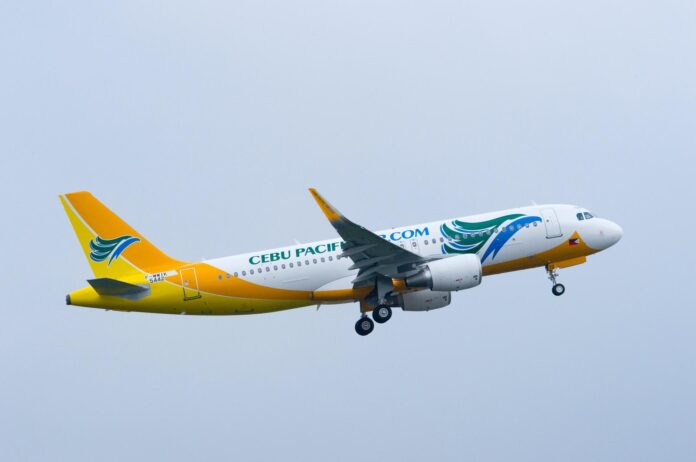 Low-cost carrier Cebu Pacific reported a net loss of P21.993 billion for the first nine months of 2021, 49.8% higher than the P14.686 billion incurred in the same period last year.

Revenues from January to September 2021 amounted to P9.150 billion, 52.7% lower than the P19.342 billion revenues earned in the same period last year, parent company Cebu Air, Inc. said in a regulatory disclosure. The decline in revenues was brought about by COVID-19-related travel restrictions.

The airline fared better if based on third-quarter performance alone. It recorded a 62% rise in revenues to P3.25 billion as flights increased 69% to 7,271 during the period.

For the first nine months of 2021, passenger revenues dropped 71.9% to P3.343 billion from P11.887 billion year-on-year. Cebu Pacific said this was largely due to the 59.6% decline in passenger volume from 4.7 million to 1.9 million, in line with a 40.3% drop in flights coupled with a 23.2 percentage point decrease in seat load factor from 79% to 55.8%. Lower average fares also contributed to lower passenger revenues.

Cargo revenues, on the other hand, continued to supplement the business and grew 20% to P4.264 billion from P3.553 billion. Cebu Pacific said the improvement was mostly due to higher yield from chartered cargo services and the 7.7% increase in kilograms carried.

Operating expenses, meanwhile, were 15.3% less at P27.989 billion compared to the P33.064 billion logged in the first nine months of 2020. This is primarily due to the group’s reduced operations because of the COVID-19 pandemic, since a material portion of its expenses is based on flights and flight hours.

Cebu Pacific said it flew nearly two million passengers from January to September on 21,549 flights. It operates the widest domestic network in the Philippines, covering 33 destinations, on top of its 10 international destinations. As of September 2021, the airline has a fleet of 73 aircraft, which includes two dedicated ATR freighters and one A330 freighter.

The airline said it will continue to expand operations as more local and foreign governments begin to welcome flights into their cities.