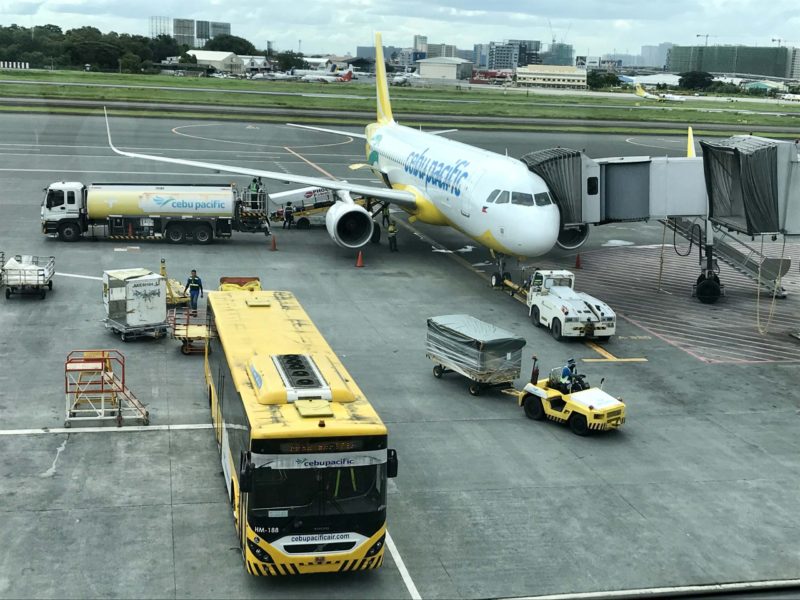 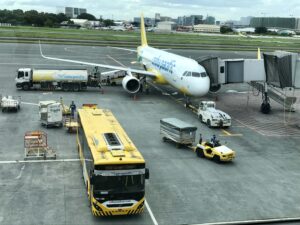 In a regulatory disclosure, Cebu Pacific said the decline in revenues was due to the COVID-19 outbreak, which saw all commercial operations grounded since mid-March due to a government-declared community quarantine.

Prior to this, the group had operated 78 domestic routes and 25 international routes with a total of 2,717 scheduled weekly flights.

While sporadic sweeper flights to assist stranded tourists did occur, the group’s operations were virtually nil until April when some cargo flights were resumed within the Philippines and eventually to countries like Japan, Thailand, China, and Hong Kong.

Following gradual revival of operations last June with the easing of quarantine restrictions, the group as of September 30, operates a network serving 34 domestic and 8 international routes with a total of 372 scheduled weekly flights.

Cargo revenues dropped 17.7% to P3.56 billion from P4.31 billion, attributable to a 55.8% decrease in volume transported, partially offset by a higher yield from chartered cargo services.

Ancillary revenues dove 69.3% to P3.90 billion from P12.71 billion due to lesser passenger volume and flight activity during the period.

Cebu Pacific said this was mostly driven by suspension of the group’s operations due to the COVID-19 global pandemic since a material portion of its expenses was based on flights and flight hours. The appreciation of the Philippine peso against the US dollar as well as lower fuel prices also contributed to the decrease in operating expense.

The company is executing various measures to mitigate the impact of COVID-19 on its business operations. These include negotiations with key suppliers on capital expenditure commitments and related cash flows, as well as with other suppliers and stakeholders as they impact the group’s cash flows.

The company also recently revealed a US$500-million plan to raise additional capital to strengthen its balance sheet and ensure recovery from the COVID-19 impact.

Cebu Pacific said it will also continue to expand its operations as more local governments welcome flights into their cities.