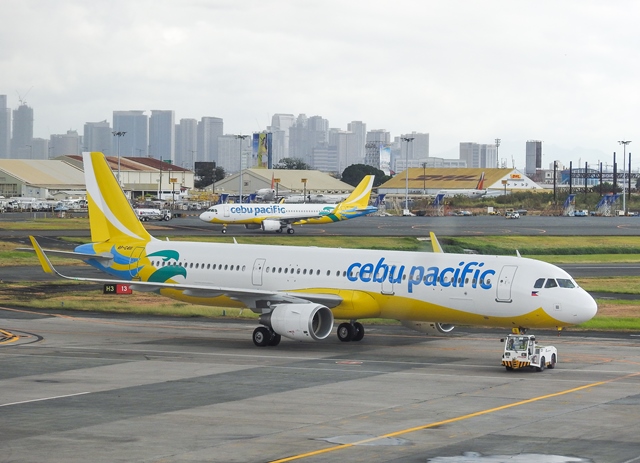 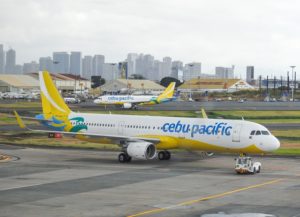 Cebu Pacific is expanding its reach in China as it starts direct commercial service between Manila and Shenzhen on July 1 to cater to increasing demand for leisure and business travel.

To mark the launch of the new route, seats on Cebu Pacific’s Manila-Shenzhen flights were sold for as low as P1 base fare until June 11, 2019. Travel period is from July 1 to October 26, 2019.

Shenzhen is the fifth Cebu Pacific destination in China, and is the airline’s 27th international destination. The carrier had earlier stated it is looking to expand into North Asia, including opening significant new routes and possible new destinations in China.

Flights between Manila and Shenzhen will run four times weekly—every Monday, Wednesday, Friday and Saturday—beginning July 1, 2019. At only two hours and 40 minutes’ flying time, the evening departure of the flights will enable travelers to make full use of business hours, both in Manila and in Shenzhen.

Shenzhen, located in Guangdong Province, is part of the booming Pearl River Delta megalopolis. Shenzhen has a continuous development of rail and road links to other cities within the region, including a branch road that connects to the Hong Kong-Zhuhai-Macau Bridge.

As China’s first special economic zone, Shenzhen is an important city for traders sourcing for goods, Cebu Pacific noted. Boasting of shopping complexes, it is also a retail mecca for bargain hunters. Dubbed as China’s Silicon Valley, Shenzen is one of the country’s leading innovation and technology hubs, serving as headquarters for tech giants such as Huawei, BGI, BYD and Tencent.

“We want to provide our travelers a viable option to reach some of the globe’s most crucial commercial centers today. Our new direct service between Manila and Shenzhen will enable faster movement of people and products providing increased mobility and access to some of the fastest-growing economies in the world,” Cebu Pacific vice president for marketing and distribution Candice Iyog said.