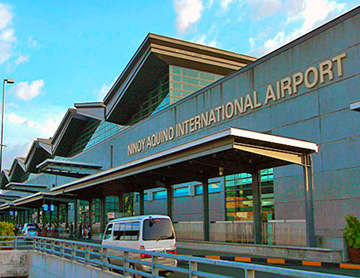 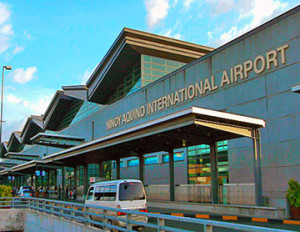 Cebu Pacific Air has fully paid the P52-million fine imposed against it by the Philippine government for numerous flight delays and suspensions that caused chaos in Ninoy Aquino International Airport (NAIA) Terminal 3 during the last Christmas rush.

“The amount was directly deposited to the account of the National Treasury in accordance with the rules,” Civil Aeronautics Board (CAB) executive director Atty Carmelo Arcilla said, and as mandated under Republic Act 776, otherwise known as the Civil Aeronautics Act of the Philippines.

Cebu Pacific early this month was slapped with the penalty after a government panel found the budget carrier’s “operational lapses and mishandling of passengers” as the main culprit in the airport chaos.

The airline earlier blamed air traffic congestion and bad weather conditions for the flight cancellations and suspensions, which have affected 10,400 passengers. But in a Lower House hearing on January 21, Cebu Pacific admitted the fiasco was caused by high absenteeism and its failure to anticipate effects of the holiday peak season.

Due to limitations of its role and power under RA 776, CAB advised passengers to directly seek compensation from Cebu Pacific because CAB can only go as far as assisting passengers in filing claims based on their rights as airline passengers.

The 2012 Air Passenger Bill of Rights states that a flight delay of at least six hours grants a passenger either a free rebooking or refund on top of compensation equal to the value of the ticket.

Cebu Pacific officer-in-charge for corporate affairs division Paterno Mantaring, Jr. said the airline, having settled the fine, now looks forward to “work more closely with our government regulators, to serve the best interests of our valued passengers, and the general public.”