Cebu Pacific orders 15 planes worth $2B 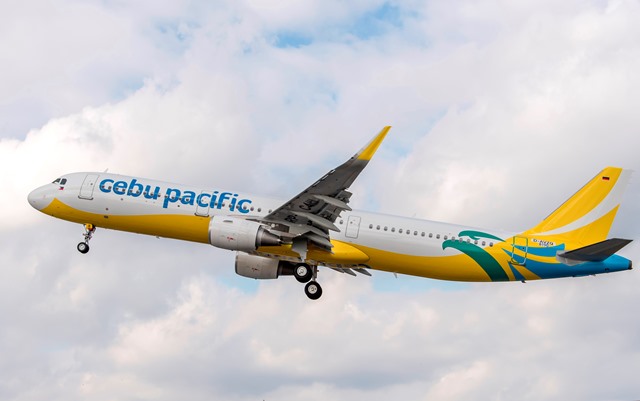 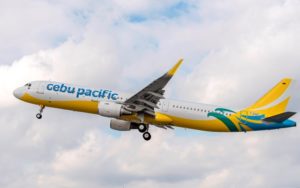 Low-cost carrier Cebu Pacific has signed an order for 15 aircraft valued at US$2 billion, part of an earlier purchase agreement it made with European aerospace manufacturer Airbus SAS.

The purchase agreement is part of a memorandum of understanding signed last June by Cebu Pacific and Airbus for an order of 31 aircraft, parent company Cebu Air, Inc. said in a disclosure to the Philippine Stock Exchange.

Each new A330neo will have 460 seats, 5% more than the seats of the A330ceo that will be replaced. The new aircraft will also consume 25% less fuel compared to older generation Airbus jets, Cebu Pacific said.

The 16 A330neos will be delivered between 2021 and 2024 and deployed on Philippine and other Asian routes, as well as on long-haul flights to the Middle East and Australia.

Year-to-date, Cebu Pacific said it has accepted delivery of eight brand-new aircraft, bringing its total fleet to 74. Two more Airbus A321neos will be delivered before the end of the year.