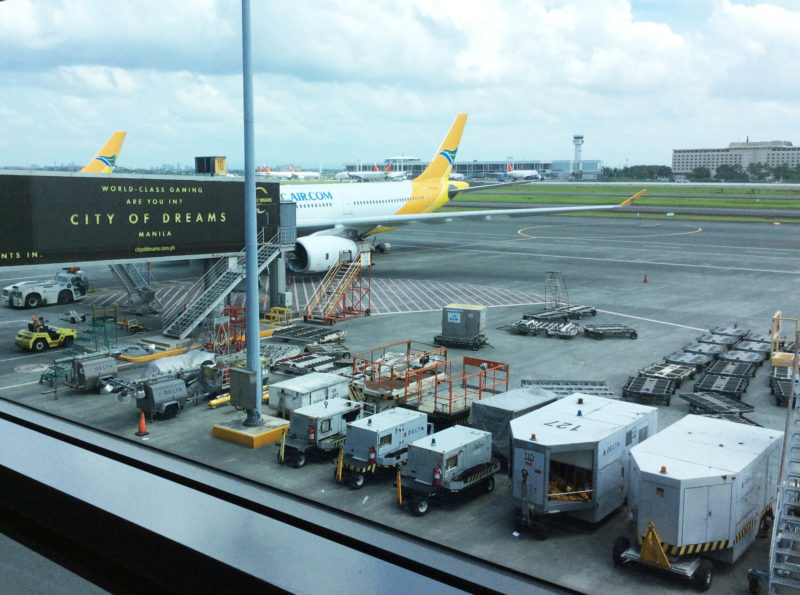 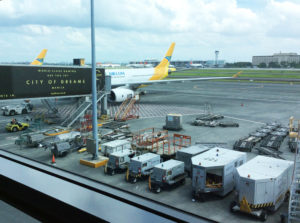 Low-cost carrier (LCC) Cebu Pacific expects the delivery of its two dedicated cargo aircraft by the third quarter of this year, earlier than the initial announcement of a fourth-quarter delivery.

The first of the two cargo planes is expected to arrive from France by the end of July, while the second will follow a few weeks after, Cebu Pacific corporate communications director Charo Logarta-Lagamon told PortCalls in a chance interview on June 26. The first cargo plane is expected to be operational in August.

Cebu Pacific in July last year said it had signed an agreement with Swiss-based IPR Conversions Ltd. to convert two of the airline’s ATR 72-500 passenger aircraft into dedicated cargo aircraft. This marks the airline’s first foray into the operation of specialized aircraft for transporting cargo.

Lagamon noted that Cebu Pacific will be the first Philippine carrier, and might even be the only LCC in the region, to have dedicated aircraft for cargo.

She said Cebu Pacific has seen a spike in the demand for e-commerce and time-sensitive cargoes such as agricultural products and fresh produce. But since air cargo shares space with luggage in the bellies of passenger aircraft, there are times when the space gets full, leaving some cargoes waiting behind.

“The cargo freighters will allow traders, importers, those in the e-commerce business to be able to bring their stuff or bring whatever orders from point A to point B quickly, and then from there they can send it out directly to the recipients or buyers,” Lagamon said.

She said the airline is still fine-tuning the routes and mode of booking, but will make an announcement as soon as these details have been finalized.

Cebu Pacific president and chief executive officer Lance Gokongwei, in a separate media briefing on the same day, said the cargo aircraft will operate in Sangley Airport, which is currently being developed to be operational by November this year.

“When Sangley is built, we will have flights there. I think the first step of this is we will be having our cargo turboprop flights there,” Gokongwei said.

He added that the airline expects a couple of flights daily for the cargo planes.

With a longer body to fit in more freight, an increased wingspan, and more powerful turboprop engines, the ATR aircraft is ideal for the fast transport of high-value and time-sensitive commodities such as marine products, computing equipment, and even heavy machinery to various points across the country, Cebu Pacific said in an earlier statement.

The aircraft is suited for landings and take-offs at airports with runways of less than 1.2 kilometers long—a distance that is too short for jet aircraft. Only about one-third of the 90 airports in the Philippines can accommodate jet landings.

Cebu Pacific said it currently utilizes the belly space of its passenger aircraft fleet to transport domestic air cargo, of which its market share is about 50%. Its cargo services have grown considerably, with revenues growing 29% to P4.6 billion in 2017 year-on-year. In 2018, cargo revenues posted a year-on-year double-digit growth of 19%, as Cebu Pacific carried 210 million kilograms of cargo. – Roumina Pablo