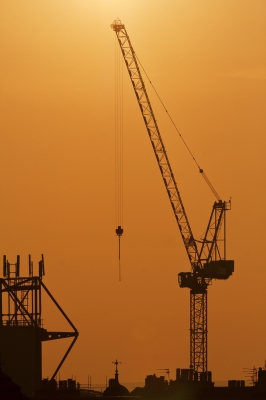 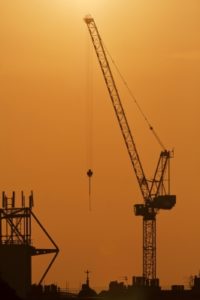 In a text message to PortCalls, Verdan said the project is still in the planning stage, with a loan package from the Export-Import Bank of Korea to be arranged by the Department of Finance, subject to approval of both the Korean and Philippine governments.

Last year, the National Economic and Development Authority (NEDA) Board approved the plan to construct a new seaport in Consolacion, Cebu to free up congested Cebu International Port (CIP) in Cebu City. The CIP is later eyed to handle general and break-bulk cargo.

The new port will be constructed offshore on a reclaimed 25-hectare island in Barangay Tayud in Consolacion. Once complete, it is expected to reduce vessel waiting time and increase container yard capacity. The project was earlier targeted for implementation from the third quarter of 2017 to the second quarter of 2020.

“All things considered, including the selection of consultant, bidding, detailed engineering, and selection of contractor, the target construction is July 2018,” Verdan said, with target completion by July 2021.

This is assuming the process of settlement with affected property owners and relocation of informal settlers are completed. These will be carried out by the local government unit of Cebu and the municipality of Consolacion, along with the Department of Public Works and Highways (DPWH).

“Then, too, there is the matter of constructing the road network leading to and from the planned port which is under the DPWH,” Verdan added.

He said DPWH has reported that the feasibility study to determine the location and design of the new road network is due to start soon.

Widening of the existing road network that will connect to the port has started but is encountering right-of-way issues.

Asked what CPA measures are being done to maintain healthy utilization of the existing Cebu terminal while waiting for the new one, Verdan said the port authority is expanding the area adjacent to CIP by extending the concrete deck towards the sea.

A new Cebu international terminal is seen as the long-term solution to congestion at CIP. Several feasibility studies, the most recent one by the Export-Import Bank of Korea, suggest locating the new sea hub in Tayud, Consolacion, some 8 kilometers from the Cebu base port.

CIP experienced berth and yard congestion in 2014 and 2015 due to the increase in volume, high dwell time of containers, limited yard space and backup area, and truck bans.