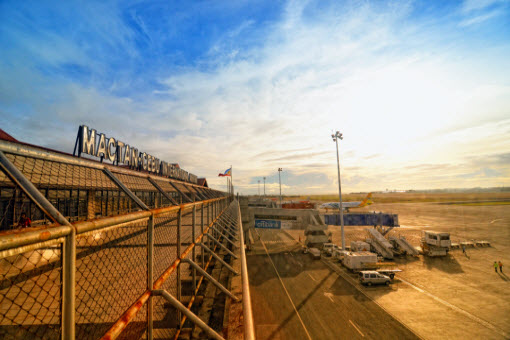 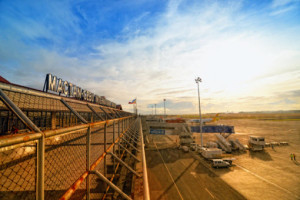 Flag carrier Philippine Airlines said it will expand its routes to Japan with the opening of new services to Osaka and Nagoya via Cebu in December this year.

Budget carrier Cebu Pacific Air will start its Cebu-Tokyo (Narita) route on March 26, 2015, while another low-cost carrier, AirAsia Zest, will add connections from Cebu to Cagayan de Oro and Davao this December.

The Department of Transportation and Communications in April awarded the P17.52-billion MCIA upgrading project to the Megawide-GMR Infrastructure consortium. – Roumina Pablo