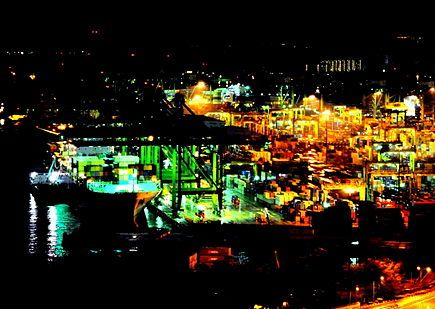 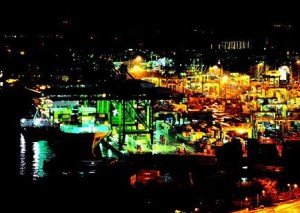 Shipping lines in Singapore welcomed the decision by the Minister for Trade and Industry to extend the exemption of certain liner shipping agreements (LSAs) from the law prohibiting anti-competitive deals.

In a statement, Esben Poulsson, president of Singapore Shipping Association (SSA), said the decision will help the beleaguered container shipping industry, which in turn will boost free trade and globalization.

He added: “To me it is self-evident that the dismal state of the global container market and the extremely low box rates being paid, clearly prove that whatever help the industry can be given at this point will be most welcome. These historically low rates illustrate just how competitive the market is and highlight how any talk of this measure being ‘anti-competitive’, is just plain wrong.”

Singapore’s Ministry of Trade and Industry (MTI) announced recently the extension of the Competition (Block Exemption for Liner Shipping Agreements) Order (BEO) for another five years until December 31, 2020. This followed a recommendation to the ministry by the Competition Commission of Singapore (CCS).

The BEO, which was first issued in July 2006, exempts a category of LSAs from the prohibition against anti-competitive agreements under Section 34 of the Competition Act. These include non-mandatory adherence to tariffs, and allowing member liner operators to enter into individual confidential contracts and offer their own service arrangements. The BEO was extended in 2010 for five years until December 31, 2015.

In making its recommendation, the CCS carefully considered the changes in the international regulatory environment and noted that antitrust exemptions for liner shipping agreements generally remain the regulatory norm worldwide.

CCS also took into consideration the size of the Singaporean economy, that Singapore is not a major port of origin or destination, and that a very large proportion of the city’s container cargo throughput involves transshipment.

As a result, it assessed that LSAs, which fulfill the requirements set out in the BEO, continue to provide economic benefits and qualify for exemption from the prohibition against anti-competitive agreements.

Under Section 34 of the Competition Act, liners are barred from forging agreements, decisions, and concerted practices that can prevent, restrict, or distort competition in Singapore. However, MTI may order certain liner shipping services exempted from the prohibition.

An LSA refers to an agreement between two or more vessel-operating carriers to cooperate in terms of making technical, operational or commercial arrangements; price; or remuneration when providing liner shipping services, such as the inland carriage of goods as part of through transport.

In extending the exemption, MTI earlier explained: “It is internationally recognised that LSAs, which facilitate the sharing of vessels among liners, enable more frequent services and cost savings for liners. They may also enable a group of smaller liners to provide services that compete with larger liners.”