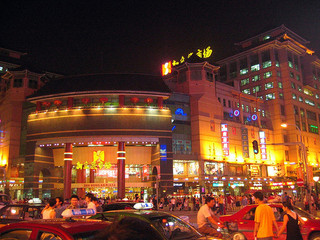 Intra-Asia container volumes have been growing since 2007, thanks to the rapid economic development in many Asian countries over the last few years, and to the trend toward multi-location processing of manufactures, according to a market report from Clarkson Research Services.

In 2012, estimated intra-Asia trade increased by around 7 percent year-over-year to 42 million TEUs (20-foot-equivalent units), up 32 percent over estimated volumes in 2007.

In comparison, main East-West container trade has yet to recover to pre-crisis levels, with trade volumes in 2012 still down by around 0.4 percent compared to those in 2007, said the report.

They also partially reflect developments in Chinese trade, with China’s total container exports to the U.S. and Europe growing just 1 percent per annum on average since 2008, while its bilateral trade with the Association of Southeast Asian Nations has increased by an average of 10 percent per annum.

“The increasing trade between Asian economies and continued growth in Chinese demand for consumer goods mean that prospects for further growth in intra-Asian trade remains positive,” said Clarkson Research. “Given the positive dynamics in the region, intra-Asian trades are likely to continue to play a key role in global deployment trends.”