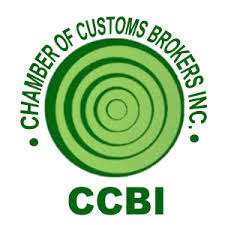 Adones Carmona has been elected as the new president of the Chamber of Customs Brokers, Inc. (CCBI) for 2019-2021. He took over the reins of the association from Atty Ferdinand Nague.

In an election held on March 21, Carmona was voted president from among the new members of the CCBI Board of Directors who won in the chamber’s national elections last March 8.

Michael Tede was elected as secretary, Maria Theresa Santos as treasurer, Jerry Reyes as auditor, and Jimmy Sena as PRO.

Import containers bound for 14 zones under the Philippine Economic Zone Authority in Laguna and Cavite now covered by the Bureau of Customs’...
Read more
Customs & Trade